Majestie: The King Behind the King James Bible 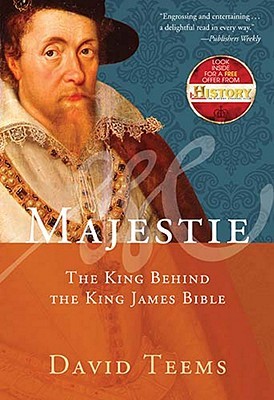 Orphaned, bullied, lonely, and unloved as a boy, in time theyoung King of Scots overcame his troubled beginnings to ascend the Englishthrone at the height of England’s Golden Age. In an effort to pacify risingtensions in the Anglican Church, and to reflect the majesty of his new reign,he spearheaded the most important literary undertaking in Western history—thetranslation of the Bible into a beautiful, lyrical, and accessible English.

David Teems’s narrative crackles with wit, using athoroughly modern tongue to reanimate the life of this seventeenth centuryking—a man at the intersection of political, literary, and religious thought,yet a man of contrasts, dubbed by one French king as “the wisest fool inChristendom.”

Warm, insightful, even at times amusing, Teems’s depictionof King James has all the elements of a grand tale—conspiracy, kidnapping,witchcraft, murder, love, despair, loss. Majestieoffers an engaging new look at the world’s most cherished, revered, and influentialtranslation of Sacred Writ and the king behind it. 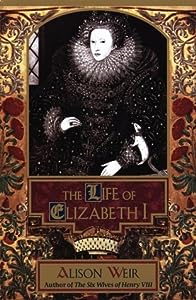 The Life of Elizabeth I 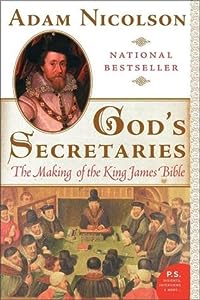 God's Secretaries : The Making of the King James Bible 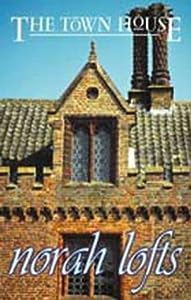 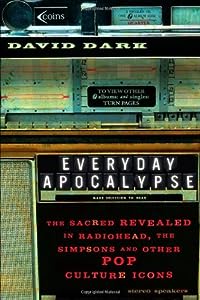 Everyday Apocalypse: The Sacred Revealed in Radiohead, the Simpsons, and Other Pop Culture Icons