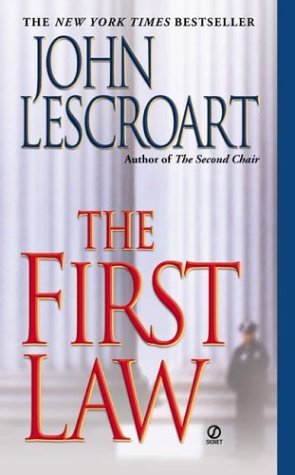 John Lescroart -- author of the "New York Times" bestseller "The Oath" and a "master" of the modern thriller ("People")-- returns with a spellbinding novel about events that force defense attorney Dismas Hardy and Lieutenant Abe Glitsky outside the law and into a fight for their lives.

Prodded by his father, Glitsky asks the new homicide lieutenant about the case, but the brass tells him in no uncertain terms to stay out of it. Guided by the Patrol Special -- a private police force supervised by the SFPD that is a holdover from San Francisco's vigilante past-the police have already targeted their prime suspect: John Holiday, proprietor of a run-down local bar, and a friend and client of Dismas Hardy.

While Dismas Hardy has built a solid legal practice and a happy family, John Holiday has not followed the same path. Despite this, Hardy has remained Holiday's attorney and confidant, and with Glitsky's help, Hardy finds ample reason to question Holiday's guilt. Hardy's case falls on hostile ears, however, and to avoid arrest, Holiday turns fugitive. The police now believe three things: that Hardy is a liar protecting Holiday, that Holiday is a cold-blooded killer, and that Glitsky is a bad cop on the wrong side of the law.

As the suspense reaches fever pitch, Hardy, Glitsky, and even their families are caught in the crossfire and directly threatened. The police won't protect them. The justice system won't defend them. Shunned within the corridors of power, and increasingly isolated at every turn, Hardy and Glitsky face their darkest hour. For when the law forsakes them, they must look to another, more primal law in order to survive.

A brilliant and emotionally powerful thrill-ride through the twisting streets of San Francisco, "The First Law" is John Lescroart's most immediate and electrifying novel to date. 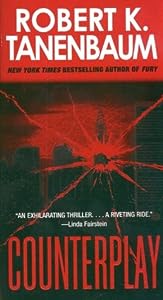 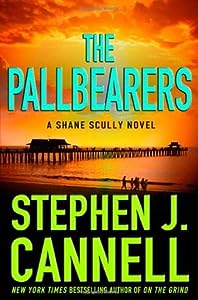 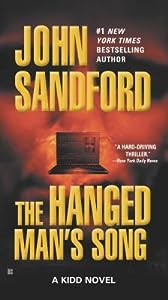 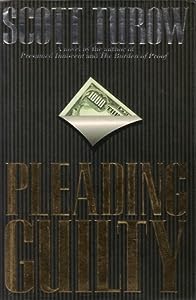