Desire of the Everlasting Hills: The World Before and After Jesus 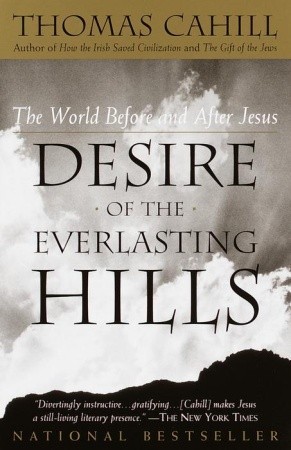 Cahill's most daring and provocative subject yet: Jesus of Nazareth, the central figure of Western civilization.

In Desire of the Everlasting Hills, Thomas Cahill takes up his most daring and provocative subject yet: Jesus of Nazareth, the central figure of Western civilization.

Introducing us first to "the people Jesus knew," Thomas Cahill describes the oppressive Roman political presence, the pervasive Greek cultural influence, and especially the widely varied social and religious context of the Judaism in which Jesus moved and flourished. These backgrounds, essential to a complete understanding of Jesus, lead to the author's stunningly original interpretation of the New Testament--much of it based on material from the ancient Greek brilliantly translated by the author himself--that will delight readers and surprise even biblical scholars.

Thomas Cahill's most unusual skill may lie in his ability to bring to life people of a faraway world whose concerns seem at first to be utterly removed from the present day. We see Jesus as a real person, sharp-witted and sharp-tongued, but kind, humorous, and affectionate, shadowed by the inevitable climax of crucifixion, the cruelest form of execution ever devised by humankind. Mary, while not quite the "perpetual virgin" of popular piety, is a vivid presence and forceful influence on her son. And the apostle Paul, the carrier of Jesus' message and most important figure in the early Jesus movement (which became Christianity), finds rehabilitation in Cahill's realistic, revealing portrait of him.

The third volume in the Hinges of History series, this unique presentation of Jesus and his times is for believers and nonbelievers alike (for Jews and Christians, it is intended by the author as an act of reconciliation). With the same lively narration and irresistible perceptions that characterize How the Irish Saved Civilization and The Gifts of the Jews, Thomas Cahill invites readers into an ancient world to commune with some of the most influential people who ever lived. 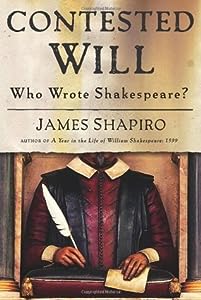 Contested Will: Who Wrote Shakespeare? 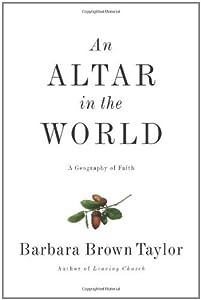 An Altar in the World: A Geography of Faith 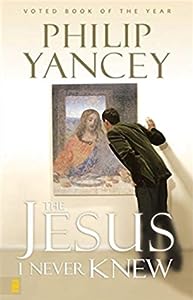 The Jesus I Never Knew