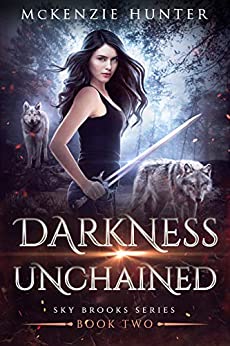 What happens when your only allies are your enemies?

Just survive. That’s been my goal since uncovering a dangerous secret: I died at birth and became host to a very powerful spirit shade. Now I have the rare ability to manipulate magic—an ability some would kill for.

Needing to lie low, I declined membership in the Midwest Pack, the most powerful pack in the country, under the foolish impression that I could just return to my normal life. I was wrong.

After a number of attacks on the pack and the vampires, where I risk my life to protect the members, it becomes apparent that the Midwest Pack and their rivals, the Northern Seethe, are under siege. I’m linked to the attackers and the pack wants my help in finding those responsible. Reluctantly I’m drawn back into the pack’s world and their golden rule: Protect the pack at all costs.

To find the person responsible, I must work with the Seethe’s hunter, Chris. She should be a welcome asset with her connections and extensive knowledge of the otherworld, but her turbulent history with the Seethe and Midwest Pack only causes more conflict between the enemies-turned-allies.

Once again, I must navigate the lies, secrets, and strange politics that govern the otherworld while struggling not to draw attention to my abilities. Will I be able to find the culprits—and get out alive? 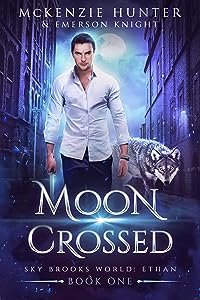 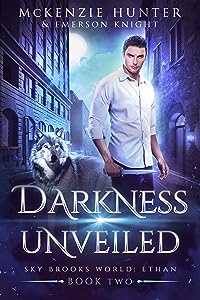 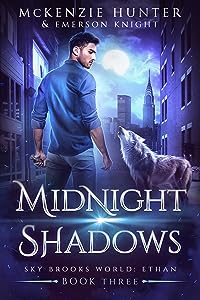 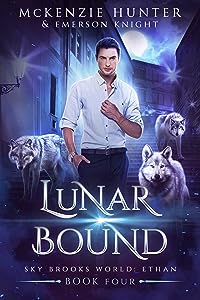