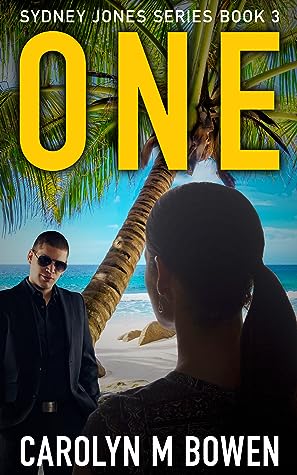 Expect to be blown away by Carolyn Bowen's newest thriller in the Sydney Jones Series — ONE.

Ace attorney Sydney returns in this gripping thriller that sends her into a chilling tailspin when enemies attack with vengeance. Will her desire for answers about her ex-military former lover be her undoing or will the hand of fate set her free to live and love again?

Sydney needed time to reflect on her lover and son's father's death. She'd never learned the reason he disappeared years earlier when she wanted him to fight for justice when charged with the Rockstar Roxanne's murder. She had her suspicions for the CIA had tried to recruit him for a special op coinciding with his former military background.

Her personal caseload reeked of deadly consequences if she misstepped in her role as the defender. She'd dodged a bullet more than once so much as her friend Deputy Director Thomason insisted, she develops an exit plan with a new identity.

She and David, her son, were returning to Barbados for their summer vacation. What she didn't know was the island would become the melting pot for unsavory characters out for blood and the unraveling of dark secrets from her past.

Returning to Atlanta, she was ready to put the past behind her and start fresh. Driving in for her first day back to work, someone lobbed a grenade into her convertible sports car and ended her life as Sydney Jones.

She fought to recover and meet her son again in Barbados where his former nanny took him to live in their dream home. The day finally arrived when she could meet her son again, but this time it was as his aunt Gabrielle from Tuscany where she'd been unknowingly recovering at a family estate.

Their world was rapidly changing since a monster virus broke out in China, old enemies surfaced, and the CIA was tracking her son. Could their new friend and secret guardian, Jim Godwin, tip the scale in their favor with a way out? After years of anguish, would fate smile on them as they fought to become ONE? 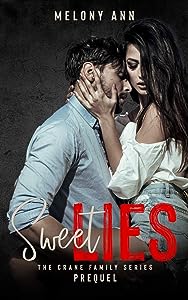 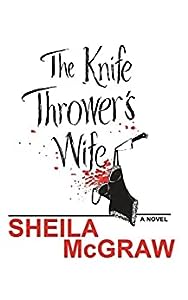 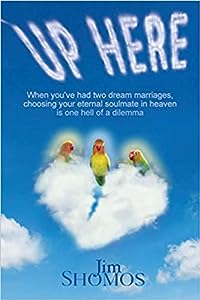 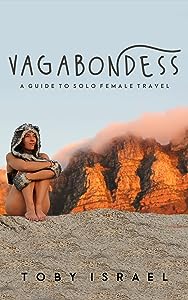