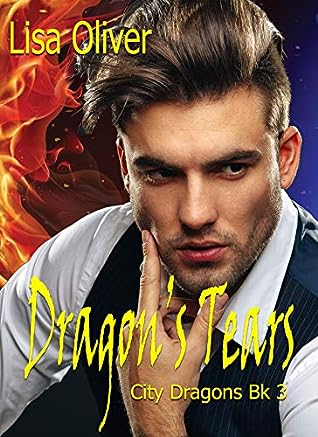 Byron Hollingsworth was an emotional wreck and after ranting at his younger brother Samuel, and calling his brother's impending offspring an abomination, now everyone else knew how unstable Byron was too. It’s not as though he hadn’t tried to be the perfect son, brother, and cousin. He tried to keep his affliction hidden from others. But the painful truth was now out for everyone to see – Byron ached for the mate he’d seen once more than ten years before and that loss had affected every area of his life. And then, just when he thought things couldn’t get any worse, someone delivers a package to Byron’s house that changes the course of his entire life.

Ivak Sellivik, bastard son of the Ice Dragon King, was known as “Ice” for good reason. Heartless, ruthless, and dangerous, he traveled the world, focusing on the important things in life like making money and ridding the world of paranormal criminals. He knew he had a fated mate – he’d even seen him once. However, meeting his fated mate face to face was something he could do after he retired, and he told himself he was happy to wait until then. That was, until he gets a frantic call from his brother.

Sometimes plans need to be flexible and a person has to understand that wants and needs are two different things. When Byron gets taken, Ice must decide if he wants a mate in his life at all, or risk losing his forever. But he has to decide quickly, because his enemies are closing in on all sides, and Byron’s not the only one in their sights. Throw in a summons from the Ice Dragon King and things get really hectic. Will Ice and Byron have time for an HEA, even if they do decide to try for one together?

Dragon’s Tears is an MM fated mates, mpreg story that includes scenes of violence and intimate acts intended for adults only. 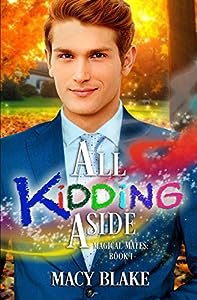 All Kidding Aside (Magical Mates #1) 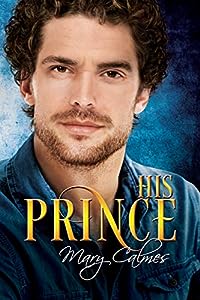 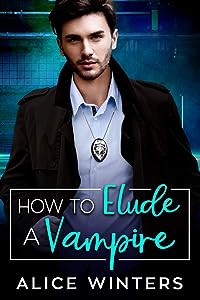 How to Elude a Vampire (VRC: Vampire Related Crimes, #2) 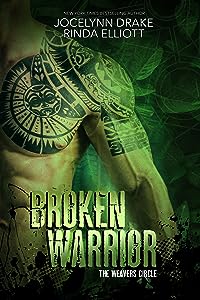