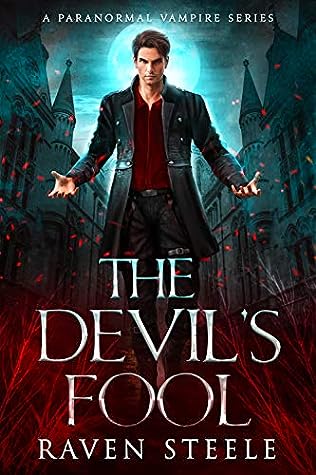 "I was afraid of the dark until I became it."

As the daughter of a magical family, power bled through my veins.
The desire to control.
Manipulate.

It lived in my blood, handed down from generations of witches.
They expected me to be the same.
Subtly rule over humans, bending their will to ours.

Boaz, a powerful vampire, saved me from my parent’s suffocating grip.
He promised me the world.
Seductive.
Bewitching.

I craved him.
His power.
His strength.

But the devil’s in the details.

And even he was once an angel.

In this full-length, paranormal romance series, Steele introduces readers to a dark and sexy world full of vampires, and witches. If you like Laurell K. Hamilton and Anne Rice, you will LOVE this series! Scroll up and grab this paranormal romance TODAY!

This novel was previously published under Rachel McClellan but has since been updated with LOTS of new content and includes some of the beloved characters from the Rouen Chronicles. 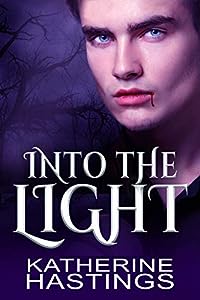 Into The Light: A Contemporary Vampire Romance (Immortal Hearts Book 1) 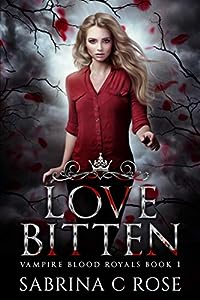 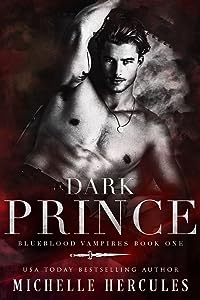 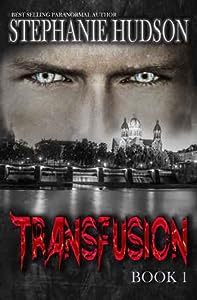