Jesse and the Ice Princess 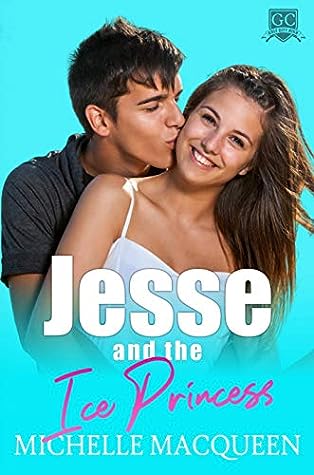 Not like Charlotte Morrison will ever speak to Jesse Carrigan, let alone date him.

The coach's only daughter is a robot. At least, that’s what they call her. Robot, Ice Princess… it all means the same thing: she won't lose sight of her figure skating goal no matter what it costs.

Even if her dad’s team needs her.

Even if the captain of said team learns her biggest secret.

That the ice princess has game.

And Jesse has to know more. He wants her to teach him, to teach the team how to fix their zero-win record.

As those icy walls of hers start to thaw, Jesse realizes he needs her out there on the ice with him, skating next to him where she belongs.

But she’s been a figure skater her entire life. How does hockey fit into her life of competitions?

Maybe the game isn't the win he needs.

After all, hockey is just that--a game.

And Charlotte Morrison? She is life.

The only problem? She skates on the outside of his world, and he isn't sure how to make her see they belong on the same ice.

Beware of Zamboni shenanigans, adorable siblings taking care of each other, lots of hockey playing madness, and a sassy girl who goes after what she wants. 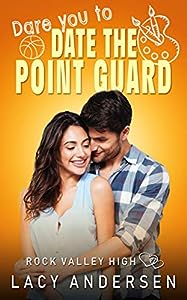 Dare You to Date the Point Guard (Rock Valley High #2) 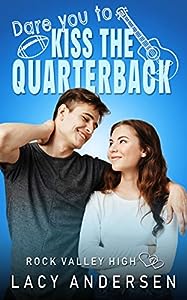 Dare You to Kiss the Quarterback (Rock Valley High #1) 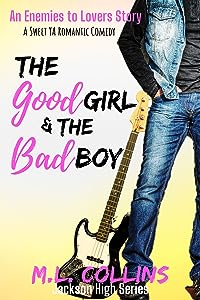 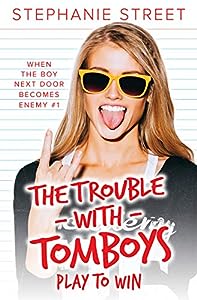 Playing to Win (The Trouble with Tomboys #2)