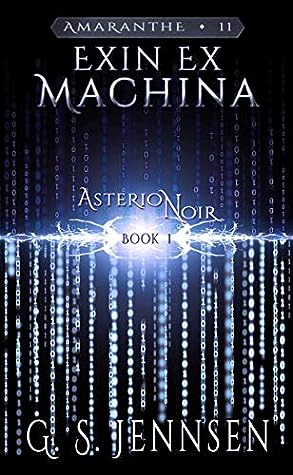 Cyberpunk and space opera collide in a thrilling new trilogy from the author of the acclaimed Aurora Rhapsody novels.
**Exin Ex Machina is a new entry point for the AMARANTHE series--newcomers are welcome**

When man and machine are one and the same, there are many crimes but only one sin: psyche-wipe. The secrets it has buried could lead to a civilization's salvation, or to its doom.

The Asterion Dominion is at peace with its neighbors and itself. Its citizens enjoy great freedoms and all the luxuries their biosynthetic minds can imagine, design and create. But beneath the idyllic veneer, something is going wrong. People are going wrong, driven to commit inexplicable crimes without motive or purpose. And once imprisoned for those crimes, they simply vanish.

Psyche-wiped and dumped in an alley 5 years ago, awakened into a culture where ancestral memories stretch back for millennia, Nika Tescarav's past is a blank canvas. But if whoever erased her did so in the hope of silencing her, they should have tried harder.

Someone must speak for the lost.

Someone must uncover how and why they became lost.

Someone must find the lost.

Nika is that someone.

ASTERION NOIR
700,000 years ago, the Asterions fled persecution for their pro-synthetic beliefs. In the safe harbor of a distant galaxy, they have evolved into a true biosynthetic race and built a thriving society upon the pillars of personal autonomy, mutual respect and boundless innovation.

Now that society is fracturing at the seams. Beneath lies built upon lies, the shocking truth as to why threatens the future of not merely the Asterions, but all life in the universe.

Enter a world of technological wonders, exotic alien life, enthralling characters, captivating worlds--and a terrifying evil lurking in the void that will shatter it all. 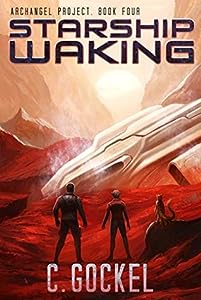 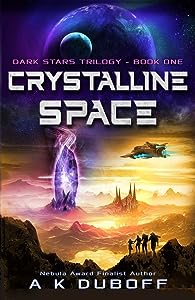 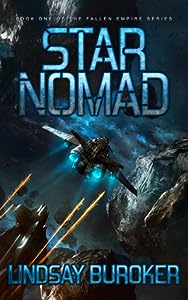 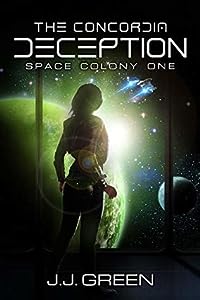 The Concordia Deception (Space Colony One, #1)