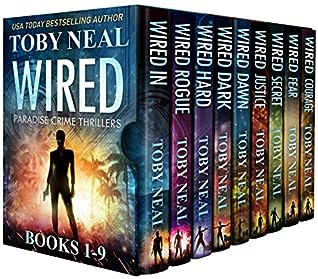 Sophie just wants to even the score for those who need justice.

Binge on this award-winning series of NINE books bundled into a limited-time box set for maximum reading pleasure! You can’t read just one! WIRED IN:

The tale of Sophie’s development of a cutting-edge rogue computer program, DAVID, and her discovery of a cyber vigilante whom she may, or may not, be able to bring to justice. WIRED ROGUE:

An untouchable cult deep in the jungle has a leader who might be a stone-cold wife killer, and his children slave labor. Only Sophie can get them out and find their missing mothers—and along the way, solve the puzzle of The Ghost. WIRED HARD:

A buried royal Hawaiian island in Lahaina on Maui attracts mysterious burglary attempts, and gets deadly fast once Sophie’s on the case. As she solves a twisted murder with ties to the archaeological dig, she must also tangle with a nightmare from her past. WIRED DARK:

Tech security specialist Sophie Ang returns to Maui, working alongside dynamic partner Jake Dunn to solve a series of bizarre and escalating threats against a rocker with a beach mansion. But soon, catching a crazed stalker becomes the least of Sophie’s problems. A deadly enemy is hell-bent to take her down, along with anyone she cares about. WIRED DAWN:

Sophie Ang goes “off the grid” into the remote valley of Kalalau on Kaua`i, where she stumbles across the disappearance of a young boy. As she races against time to save him, uncovering ugly secrets hidden in the heart of the jungle, the events she tried to flee on Oahu gather momentum. Special Agent Marcella Scott wades in to deal with what a cyber vigilante left behind, trying to clear her friend from a murder charge. WIRED JUSTICE:

Sophie Ang’s lovable dog Ginger has a nose for murder and leads her tech sleuth mistress through perilous lava fields on the Big Island to a terrible discovery. Sophie is plunged into a new investigation with dynamic partner, Jake Dunn, searching for a missing young woman who is just one of many. Sparks fly between the two as they dig into layers of deception and darkness, rousing the attention of true evil. WIRED SECRET:

Palm trees, volcanoes, and black sand beaches are the backdrop for murder when security specialist Sophie and her dog Ginger are swept up in a multi-layered case on the Big Island, working with a US Marshal to protect an important witness. WIRED FEAR:

Sophie’s darkest fears come to pass as what’s most precious to her is snatched away. She must dig deep and travel far to defeat an enemy close to home. 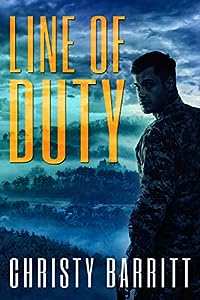 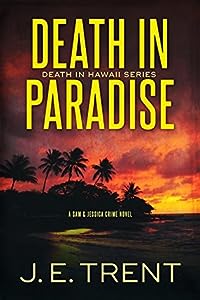 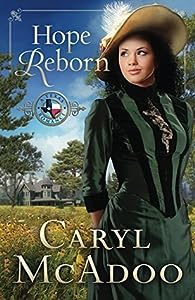 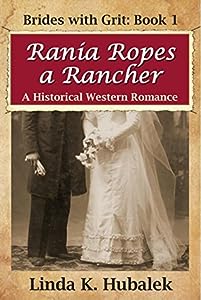