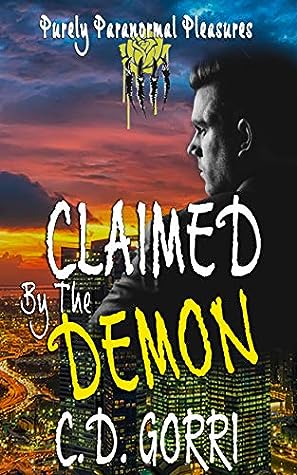 "All she wanted was to sing, but can Leandra focus on her dreams after she learns the biggest producer in town is actually a Demon? What will she do when he’s claimed her as his own?"

Leandra Katell has finally made it to the big city. Now, she just needs a job. All she wants is to sing in front of thousands. Is that too much to hope for?

She knows she has the voice to do it and what's more, the perfect show is just about to go under production! There’s just one glitch in her plan. The show’s producer.

Arrogant and spoiled, Chance Madoc is the golden boy of Broadway. Every show he touches turns to gold. Literally. Known for having a very specific type for his female leads, he turns down Leandra based on her photo alone. The plump songbird is not what he is looking for at all.

This half-Demon is all about the tall, thin, and gorgeous. When Leandra seeks him out, determined to make him listen to her sing, he’s about ready to throw the curvy little brunette out on her rounded bum.

Until his Demon side gets whiff of her! Then all bets are off and Chance won’t rest until he has Leandra by his side.

She might not know it yet, but she’s about to be claimed by the Demon!
*Note to my readers...

Thank you for purchasing this Purely Paranormal Pleasures tale! Hope you enjoy it!

Purely Paranormal Pleasures will transport you into the realm of sensuous, spellbinding Alphas and their captivating mates. There are no rules....only pure pleasure.

These tales are delivered up by 3 master MAVENS of paranormal P. Mattern, C.D. Gorri, and Amanda Kimberley. 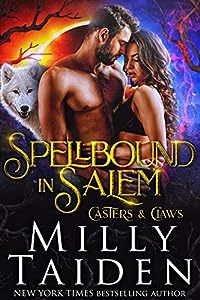 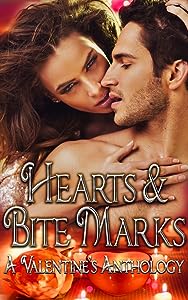 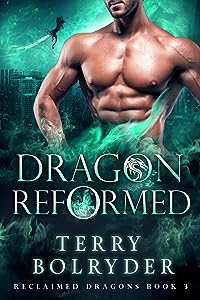 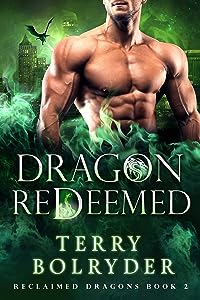