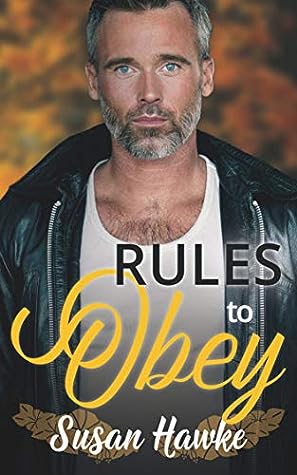 Davey’s Rule #83: Daddy will encourage his boy to be the best he can be and be supportive of his boy’s career choices.

Marcus Alves has waited most of his adult life to find the perfect match. A sweetheart who will love cuddles, need a Daddy to help him thrive, and most importantly… be the type of boy that might want to use the binky that Marcus keeps hidden in his pocket. Now in his forties, he’s refusing to give up on his dream—or the unused playroom that’s waiting for someone to enjoy.

Jeff Robustelli has had a rough life. Growing up in a commune with absent parents was hard for a rule-following straitlaced guy with a genius IQ. When the uncle who saved him died, Jeff did what he does best—buried his head in the sand and pretended life wasn’t changing. Working in a Daddy club has shown him what he really wants, but Jeff is too afraid to take a chance on something new.

When Jeff has a sudden need for a fake fiancé, he strikes a deal with the older man who always seems to be there when his world is crumbling and makes him feel safe. In exchange, he agrees to a fake Daddy/boy experiment designed to let him try out being little without any pressure.

While Marcus and Jeff navigate their “deal” and the unexpected new feelings that begin to emerge, Marcus also must help the younger man through a series of life changes that put him on the road to being the adult he’s been too afraid to be. When everything in Jeff’s life is in turmoil, Marcus is his one stability. But can Jeff trust his own heart when nothing else in his life is making sense anymore?

This is the fifth book in a series about not-so-perfect Daddies, adorable “boys,” and one sassy brat with an insane list of rules. Grab your fan and tissues because this series comes with both a high heat advisory and all the squishy feels you’d want from a Susan Hawke book. 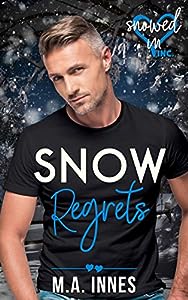 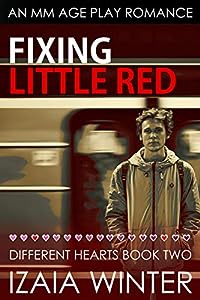 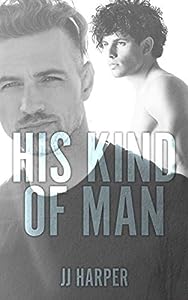 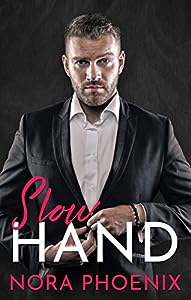