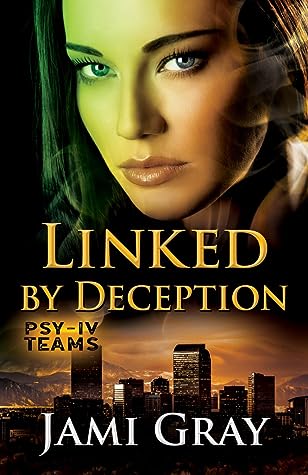 Forced to play intimate criminal partners, will Rabbit & Jinx risk turning illusion to truth as they race to untangle a web of conspiracies and lies?

When it comes to the relationship game, she’s learned her lesson well…

With her ability to weave illusions, Jinx Thorne grew up running successful cons with her grifter father, until the day he taught her how easy it is to deceive those you love. Armed with that hard-earned wisdom, she retreats behind her emotional walls determined to avoid a repeat lesson. When she’s partnered with the seductively charming Rabbit, his friendship does the impossible, eroding her defenses and leaving her on shaky ground.

With his patience at an end, he’s about to change the rules…

As the PSY-IV Team’s tech wizard, Rabbit Tessier can manipulate all things electronic, yet that’s not his only area of expertise. As an acknowledged flirt, he enjoys his role as the team’s heart-breaker, but after he’s partnered with the intoxicating queen of illusions that satisfaction wans and he’s done playing games. As they undertake a dangerous mission where things could go sideways in a blink, he’ll take the biggest gamble of all and lay his cards on the table.

When the mission forces them to play intimate criminal partners, will they risk the jump from illusion to truth as they race through a maze of conspiracies and lies before the clock runs out?

* * * *
Welcome to a world where facing danger requires the unique skill set of the men and women of Jami Gray's PSY-IV Teams:

“She writes with such brilliant tactics that I believe there is a Military Unit filled with special psychic Marines. Hunted by the Past is fast-paced, quick witted, and Ms. Gray can surely spin a fascinating paranormal story.” --Constantine Book Reviews

“I was hooked from day one!!!”—Amazon Review

“This book will have you on the edge of your seat wanting to discover what will happen next.” –Amazon Review 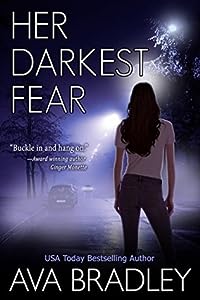 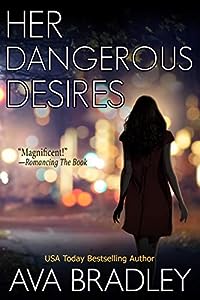 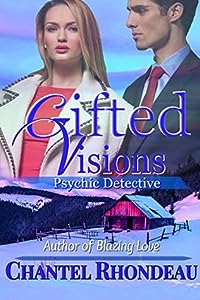 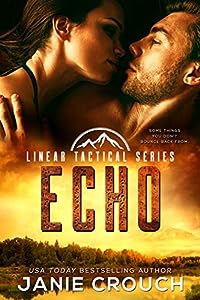