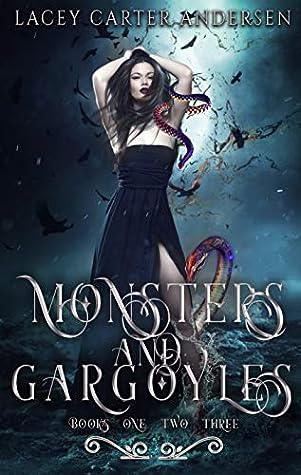 Life as a monster is a sh*t pile with a cherry on top...

It's hard to be a monster in a world full of goddesses and humans. Especially when, on a rare occasion, you happen to accidentally kill a person here or there. And people, for some reason, seem to think you're the bad guy. Crazy, right?

But if there's one thing a monster knows, it's that life can always get worse.

Like when you're enemies, the gargoyles, finally manage to get their hands on you. And as hot as that sounds, they're not exactly putting their hands where you want them, if you know what I mean.

Because while the rest of the world sees gargoyles as the sexy white knights charged with protecting humanity, they're kind of protecting them from us... by taking our heads.

So that's what we're dealing with now. Being hated by the world, kidnapped by hot gargoyles, and preparing for whatever the next disaster might be.

It's strange though. Sometimes the Fates have plans and maybe this time we monsters might get our happily-ever-afters too.

MONSTERS AND GARGOYLES is a box set of the first three full-length books in the Monsters and Gargoyles series: Medusa's Destiny, Keto's Tale, and Celaeno's Fate. These are steamy reverse harem stories set in modern day, with sassy heroines, and hot-as-sin gargoyles. So, be ready for three standalones about Medusa, a mermaid, and a harpy, in a shared universe that will leave you begging for more. 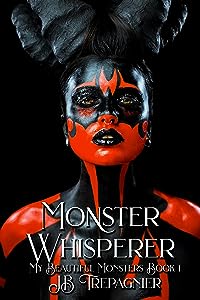 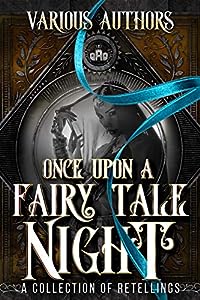 Once Upon a Fairy Tale Night: A Collection of Retellings 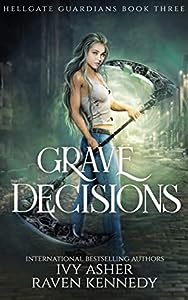 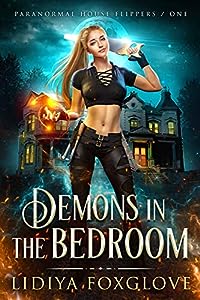