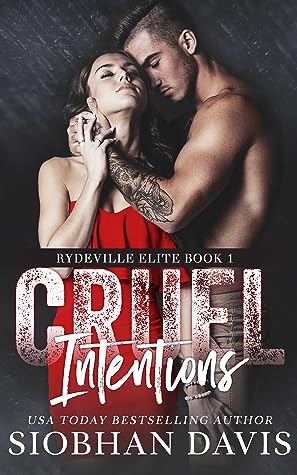 In the power struggle between two elite groups, one feisty girl will bring them to their knees…

Life is a cruel game where only the most ruthless survive. It’s a truth my mother rebelled against, and she paid for it with her life. Now, I play their game. Publicly accepting the destiny that lies in wait for me when I turn eighteen.

But, behind closed doors, I plot my escape.

Trent, Charlie, and my twin, Drew, rule the hallways of Rydeville High with arrogance and an iron fist. I execute my role perfectly, hating every second, but they never let me forget my place in this world.

Everyone obeys the rules. They have for generations. Because our families have always been in control.

Until Cam, Sawyer, and Jackson show up. Throwing their new money around. Challenging the status quo. Setting hearts racing with their gorgeous faces, hot bodies, and bad boy attitudes.

Battle lines are drawn. Sides are taken. And I’m trapped in the middle, because I made a mistake one fateful night when I gave my V-card to a stranger in a blatant F you to my fiancé.

I thought it was the one thing I owned. A precious memory to carry me through each dark day.

I couldn’t have been more wrong.

Because the stranger was Camden Marshall, leader of the new elite and my perpetual tormenter. He hates me with a passion unrivaled, and he won’t be the only one. Fire will rain down if the truth is revealed, threatening alliances, and the power struggle will turn vicious.

My life will hang in the balance.

But I’ll be ready, and I’m not going down without a fight.

Due to mature content and themes this book is recommended to readers eighteen and over. 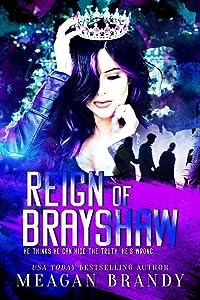 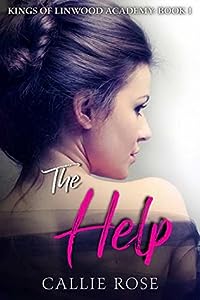 The Help (Kings of Linwood Academy, #1) 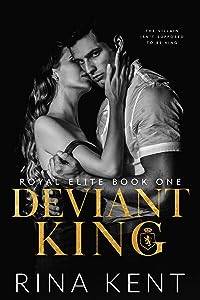 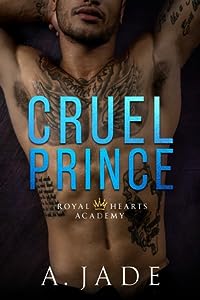