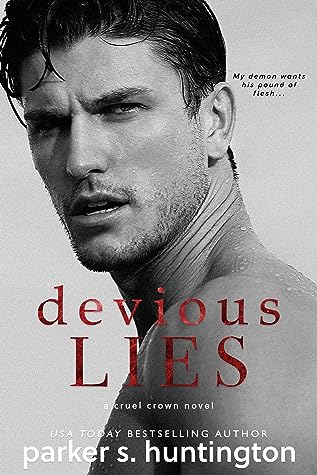 “She could enjoy her pretty, perfect world a little longer. Soon enough, everything she owned would be mine.”

I had a plan to escape the friend zone.
Step one: sneak into Reed’s room.
Step two: sleep with him.

But when the lights turned on, it wasn’t familiar blue eyes I saw.
These were dark, angry, and full of demons.
And they belonged to Reed’s much older brother.

I need the money.
Simple as that.

I’ll suffer his cruelty in silence, knowing there’s one thing he wants more than revenge…
Me.

Note: This is a 145,000-word standalone in the Cruel Crown world. Welcome to Eastridge. Enter if you dare. 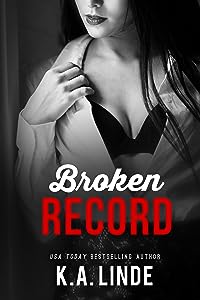 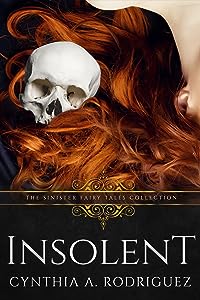 By Cynthia A. Rodriguez 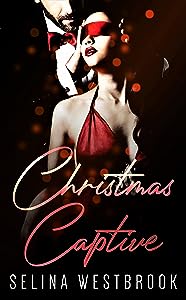 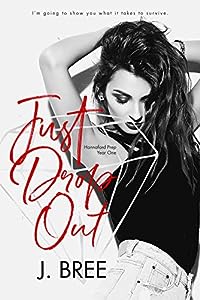