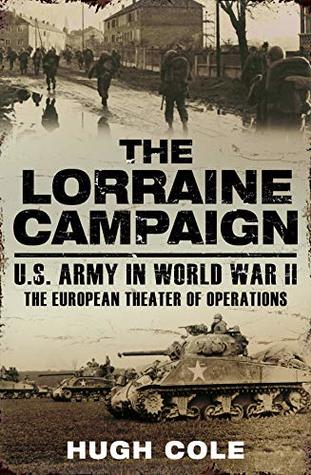 On the 1st September 1944, General Patton and his Third Army stood poised to strike at what they thought would the last major barrier on the road to Berlin.

They had raced four hundred miles across northern France, from the beaches of Normandy to the banks of the Moselle River, in less than one month.

Facing them were the German forces that held the territory between the Moselle and the Sarre Rivers.

Having had such success in the invasion of France the men of the Third Army were confident that they could smash their way into Nazi Germany.

Yet, almost immediately, their progress was halted.

A drastic shortage of fuel slowed the advance to a crawl, giving time for German reinforcements to arrive from across Germany and Italy. New Panzer divisions also arrived to support the Nazi forces and drive back the Allied forces.

Over the next three and a half months Patton and his men fought against these battle-hardened troops and brutally powerful tanks in operations that have become subsequently known as the Lorraine Campaign.

Hugh M. Cole’s The Lorraine Campaign is the definitive history of these bloody months of conflict.

It records each phase of the campaign in brilliant detail, including the initial days when Patton’s army was brought to a halt at the banks of the Moselle, the Battle of Metz, and the offensive across the Saar River towards the Siegfried Line before the Germans launched their counteroffensive in the Ardennes.

This book is essential reading for anyone interested in the European Theater of World War Two and how Patton and his Third Army were able to overcome huge obstacles in their drive to reach Berlin.

Hugh M. Cole was an American historian and army officer, best known as the author of The Lorraine Campaign and The Ardennes: Battle of the Bulge, two volumes of the U.S. Army official history of World War II. During the Second World War he was assigned as a historical officer on the staff of General Patton's Third Army, with whom he participated in four campaigns in northern Europe. The Lorraine Campaign was first published in 1950. Cole passed away in 2005. 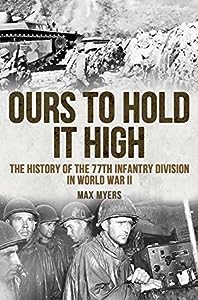 Ours to Hold It High: The History of the 77th Infantry Division in World War II 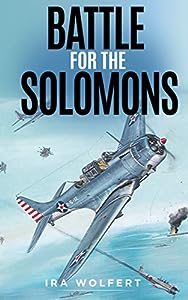 Battle for the Solomons 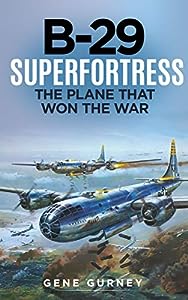 B-29 Superfortress (Annotated): The Plane that Won the War 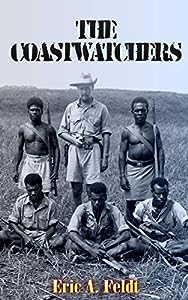 The Coastwatchers (Illustrated): Operation Ferdinand and the Fight for the South Pacific

By Eric A. Feldt
Récemment Consulté