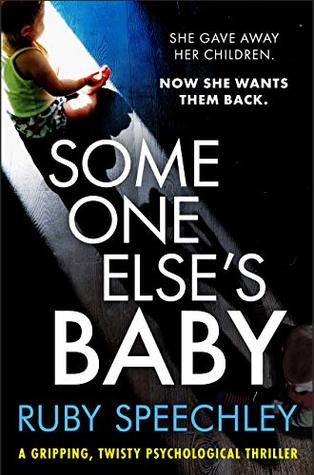 She gave away her children. Now she wants them back.

Charlotte Morgan knows how it feels to desperately want a baby. As a child, seeing her mum devastated by losing her longed-for babies, Charlotte wished another woman could give her mother what she so craved.

Now Charlotte’s a mum herself, and knowing how much love her daughter, Alice, brings into her life, she vows to help others achieve their dreams of becoming a parent.

When she meets Malcolm and Brenda on a surrogacy website, it seems that she has found the perfect couple. In their late forties, they’ve spent their life building a successful business and traveling the world, but there’s just one thing missing – a child of their own.

When Charlotte falls pregnant with twins, the pair are overjoyed. And while Charlotte’s heart breaks as she hands them over, her reward is knowing how much happiness the two tiny babies are going to bring into their life.

A gripping psychological thriller with a heart-stopping ending – readers of The Wife Between Us, Rachel Abbott and C.L Taylor will not want to put this down… 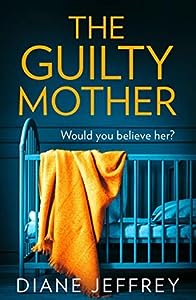 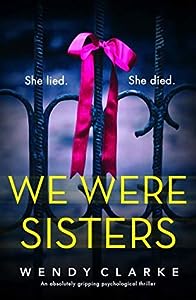 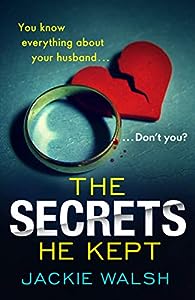 The Secrets He Kept 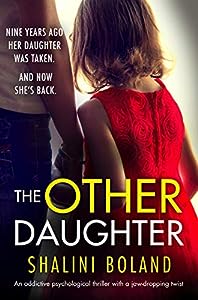