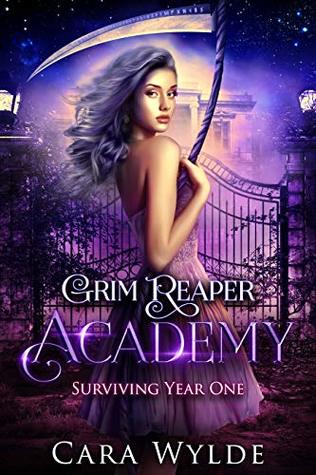 You thought there was only one Death? Aww, that's sweet...

Just like all little girls, I hoped I was special and that one day my powers would be revealed. My parents would be bewildered, my friends would equally worship and envy me, and my bullies would run away in terror! Nothing happened when I turned 10. I didn’t grow wings at 12, still wasn’t able to make things move with my mind at 14, and at 16 I was already too old to believe in such nonsense. Well, what do you think happened the day I turned 18? I got the confirmation that I was only human. In the mail! Oh, and also an invitation to apply to the Grim Reaper Academy. Because, apparently, humans can be Grim Reapers, too.

Fast forward to day one, semester one, year one. There’s a test! No one told me I’d have to take a test to enter! But there are only 22 Grim Reapers in the world, the competition is tough, so I guess it makes sense? If I pass, then I will be sorted according to what kind of Death I’ll make if I survive the rigors of the Academy. Merciful Death? Neutral Death? Oh, please God, don’t let me be sorted into the Violent Death Cabal! All the A-holes are there! And I don’t think I can compete with Holier-Than-Thou Sariel (cause he’s an archangel, you see), Jerkface-No-1 Pazuzu AKA Paz (cause all demons are major morons), Mr. Bow-To-Me GC Apis (ugh, false gods are the worst), and Francis (no idea what his deal is, he doesn’t talk much).

But this is my chance, dammit! This is what I’ve been waiting for all my life! Okay, so I’m not a princess, or a mermaid, or Sailor Moon. But I can be a Grim Reaper one day. I’ll take it!

***Author's Note: This is book 1 in the Grim Reaper Academy series, intended for mature audiences. Please be advised that it may contain situations that are triggering to some, including explicit language and a lot of steam. 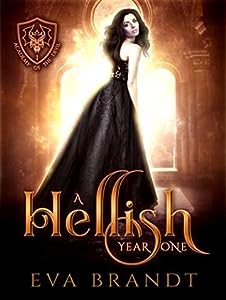 A Hellish Year One (Academy of The Devil #1) 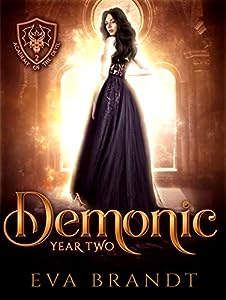 A Demonic Year Two (Academy of the Devil #2) 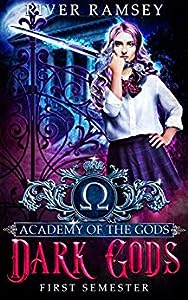 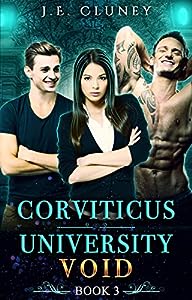