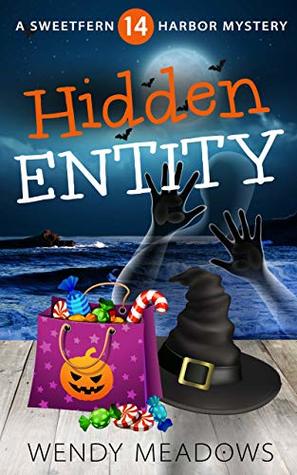 Brenda Sheffield Rivers and her staff transform the entire Queen Anne structure into enough spooky figures and decorations to put everyone in tune with Fright Night. Every guest has arrived specifically to take advantage of the night.

Brenda, Phyllis and Allie prepare their tours. Their tall tales have been embellished until they almost believe them themselves. Brenda and her Detective husband are interrupted when Ryan Meyers alerts them that their room has been ransacked. Detective Rivers calls in assistance and combs the room for evidence of an intruder. None is found which causes Mac to believe the guests left their room unlocked by mistake. He assures Brenda he believes someone has pranked them as a Halloween act. Brenda leaves Mac to begin her first tour. She weaves frightening stories as she swings her lantern to cast shadows on her face and those following her.

By the time she gives her fourth tour, she hears rustling behind the hallway wall. She tells her tourists it could possibly be an entity hiding in the walls. She suspects a small animal has gotten inside somehow. When she takes her next tour group up, she and a couple of the followers hear a soft distinct cough. Brenda becomes distracted and then turns her astonishment into part of the scene she is playing out. Brenda knows there are no entrances that would allow anyone to squeeze behind the walls. Mac doubts her. He tells her she heard sounds from the raging storm going on outside. The party goes along well and when the last outside guest leaves, everyone else turns in for what is left of the night. Brenda and Mac opt to stay in Brenda’s former apartment on second floor. They are awakened by a blood-curling scream. Lauren Meyers races from the room she shares with her husband. Blood stains her nightclothes. When Mac enters the room, the body of Ryan Meyers is dead on the bed. Lauren swears she knows who the murderer is. She is adamant that her estranged father has escaped from the mental hospital and meant to kill her and not her husband.

As evidence is being collected, Brenda tells Mac she is going to search for whoever is hiding out behind the hallway wall. He tells her to go ahead but not to expect any great discovery. When she finds the secret panel that opens, she starts down the narrow passageway. The panel slips closed behind her and she finds herself face to face with a wild-looking man. She has no idea how he got into the unknown hallway nor his identity. She fears never being found since no one can tell that the panel is a door. Will the madman with the dangling knife from his pocket allow her to return to the lighted hallway? The one sure fact is she is face to face with Ryan Meyers’ killer. 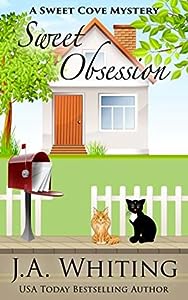 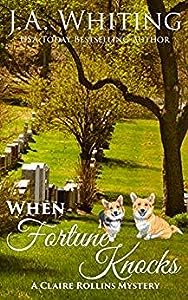 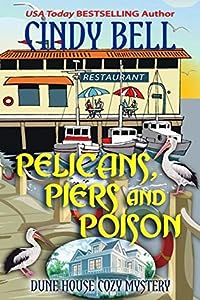 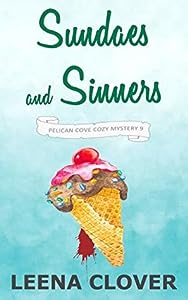