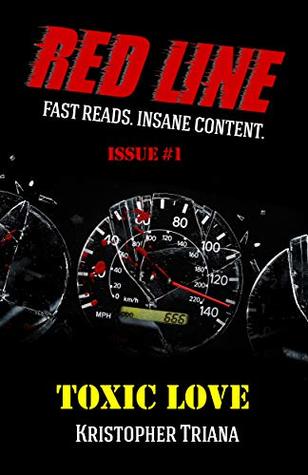 Warning: this book contains hazardous material. Handle with extreme caution. Exposure to its contents can cause severe damage to one’s health.

When you’re forty-five, getting divorced, and disillusioned from years of soul-sucking work in corporate America, there isn’t much to look forward to. With his personal life just as deep in the dumps as his professional life, Mike Ashbrook figures a janitorial job would be somehow fitting, but what he finds is a different kind of clean-up service.

Now Mike is wrist-deep in human waste. As a crime-scene cleaner, when the police are done, his job is just beginning. His biggest problem now, besides wiping up blood, guts, and other nastiness, is his new co-worker, Sage. She’s young, beautiful, and the only other employee who doesn’t quit after a week. She may also be totally insane. Sage is not just an enigma—she’s toxic.

This Valentine’s Day, get toxic! What have you got to lose? After all, you know what they say: No Guts, No Glory Hole! 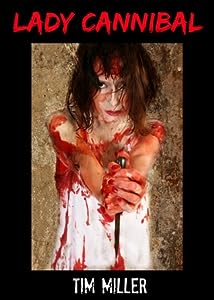 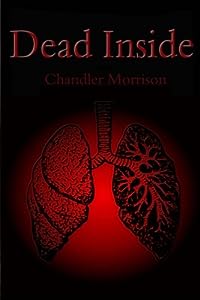 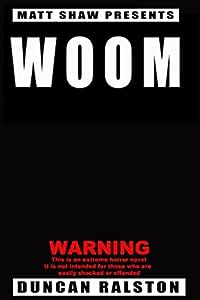 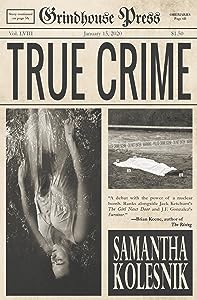