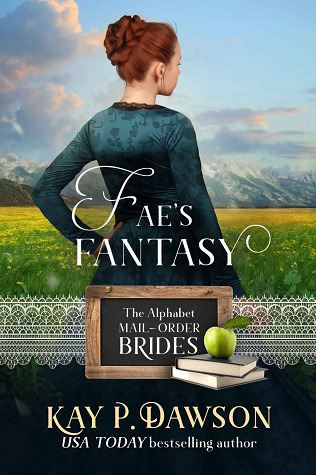 Fae has always believed in true love and happy-ever-afters, even if she'd never thought it was something she would have for herself. As an orphan raised in the Wigg School and Foundling Home, she knows her options are limited, but she's content to spend her life in service to Madam Wigg as a teacher at the school. That is, until her guardian informs her it's time for Fae to go out west and share the school's principles of equal education for all children. In order to make the trip, Fae answers an ad for a mail order bride from a mercantile owner in the uncivilized Dakota Territories.

Caleb Bailey doesn't want a wife, but thanks to the terms in his recently deceased father's will, he has no choice but to marry the unsuspecting woman on her way out west. He only needs to remain married to her for six months and then she can be on her way. She never even needs to know it wasn't him she was corresponding with. He will pay her dearly to make up for her time, so why does he still feel so guilty for the deception?

As he gets to know his new wife, Caleb realizes maybe his meddling father knew what he was doing when he arranged for Fae to come out to the small town of Promise. Could he possibly find the happiness he'd never thought he was deserving of with the fiesty woman he married? Or will the truth destroy the one chance he might have to prove he's worthy of being loved? 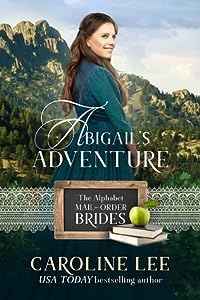 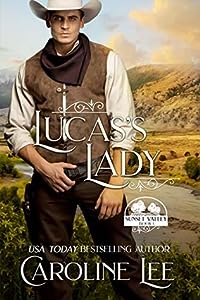 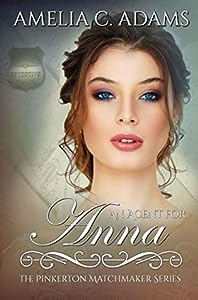 An Agent for Anna (The Pinkerton Matchmaker, #13) 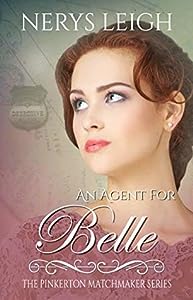 An Agent for Belle (The Pinkerton Matchmaker, #11)