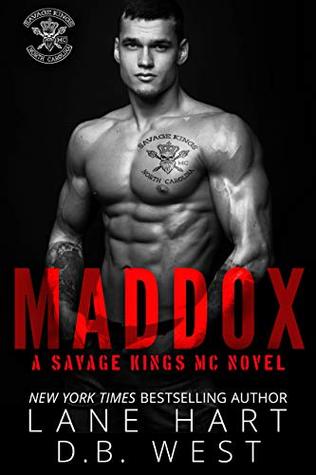 Who the hell is Deacon Fury?

That's the question I asked myself when I was fifteen and saw his name on my birth certificate for the first time.

Deacon Fury may be long gone from this world, but at least he left behind a legacy - the Savage Kings MC.

Deep down, I knew that I was destined to become a King too. That's what brought me to Emerald Isle four years ago.

And after putting in the hard work, I'm a breath away from patching in, becoming a brother.

That is, until she took my breath away.

One of my final orders as a prospect was to find Audrey O'Neil and keep her safe during the hurricane that devastated the coast.

War is not only my sponsor, he's been like a father to me since I first came to town. Now, I'm falling for his sister, and if War finds out, he'll kill me.

But how am I supposed to choose between following in my father's footsteps with the MC or being with the one woman who makes me feel like I'm already a Savage King?

This is the fifth book in the Savage Kings MC series, but it can be read as a standalone.

The suggested reading order is: 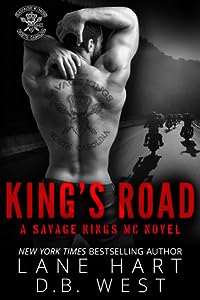 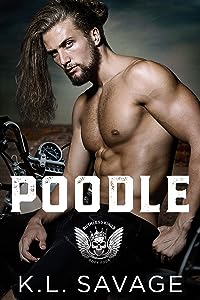 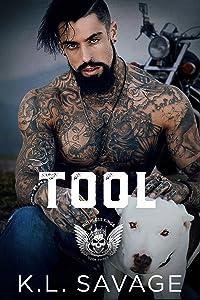 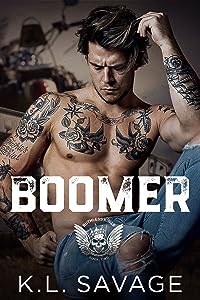