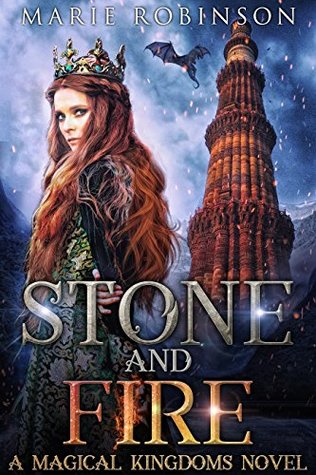 My kingdom is under attack.
Four guardians cursed into dragons.
And a magic I can't use.

I’m the first in my family to have magic for over four hundred years, but I’ve never been able to use it.

If I had, then when the palace was attacked by a sinister darkness, I could have defended it.

Instead, I was rescued by creatures I didn’t know existed outside of tales—dragons.

Now I’m at a tower, filled with magical creatures, guarded by four of these beasts. But on the first full moon, I learn the secret of these dragons: they’re men cursed into dragon form.

The Huntsman, the magi, the assassin, and the warrior. The men are as dangerous as they are attractive. My heart and body don’t stand a chance against their advances.

And they need my help—my magic can break their curse.

To save not only my kingdom but also the four men who are capturing my heart, I have to discover the truth of a curse cast twenty-one years ago.

This steamy reverse harem paranormal romance is the first book in Magical Kingdom series. It features a strong-willed heroine, four smokin’ hot men, and a mystery to solve with a new twist on fairy tales and mythologies. 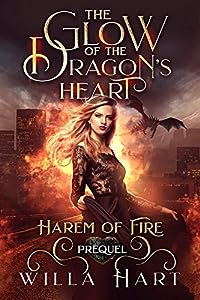 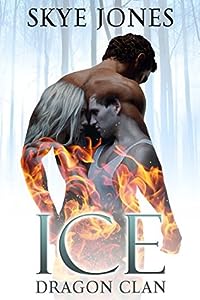 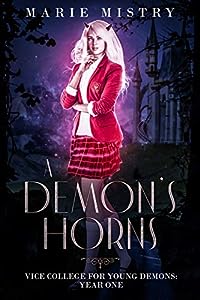 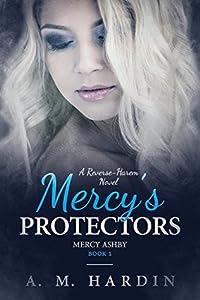