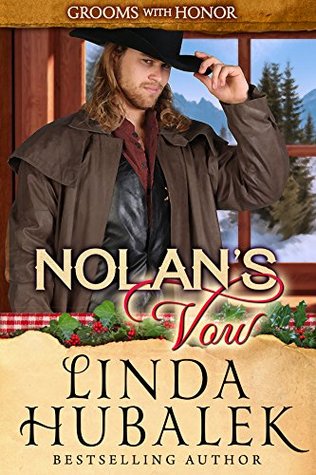 A soldier comes to the aid of a woman during the snowstorm...and decides to bring her home. But not everyone is happy with his decision.

Nolan Clancy finished his military career in Fort Ellis, Montana Territory and is traveling home to run his grandparent’s café in Kansas. His train is delayed in Miller Springs, MT because of a snow storm, and he helps a woman feed the waylaid passengers in the café in town.

Holly Brandt grew up on military forts where her father was an interpreter between the soldiers and the Indians. Her mother, a full-blooded Cheyenne, and Holly’s two sisters died in Kansas before she and her father moved to the Montana Territory. Her father’s death leaves Holly orphaned and homeless until she finds work in a café.

When the café owner decides to sell her business and move away, Nolan invites Holly to travel to Kansas with him.

People don’t always treat Holly with respect because of her mother’s Cheyenne heritage, but Nolan sees her as a kind woman always wanting to help others. His pastor has always told him to respect and honor women as it says in the wedding vows, and Nolan realizes he wants to say the real wedding vows to Holly.

But will their differences, along with the townspeople’s interference, let them have their happily ever after?

Nolan’s Vow is a stand-alone sweet historical romance set in 1885, but you'll want to read the whole series to enjoy the stories of the Clear Creek, Kansas community. This story was originally published in the Montana Sky Kindle World, and has been updated.

Read all these romance novels by award-winning author, Linda Hubalek. 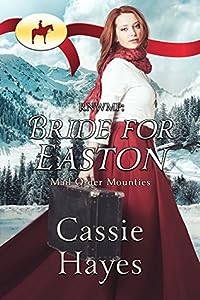 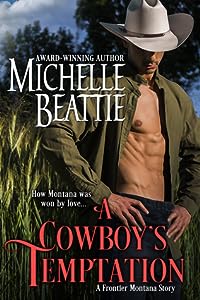 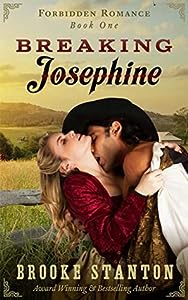 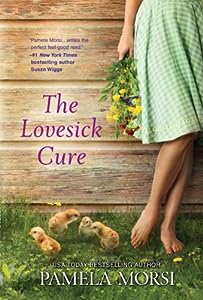