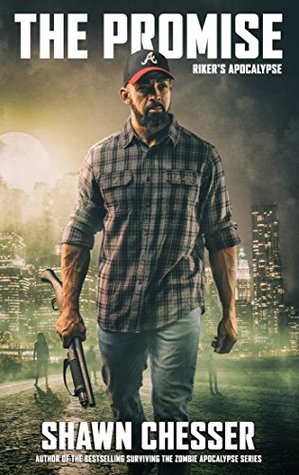 Army veteran Lee Riker is staying in an Atlanta shelter and supporting himself with the odd carpentry job when his sister, Tara, summons him home to Middletown, Indiana for the reading of their mother’s will.

Hopeful that the unknown sum of money included in his portion of the inheritance will be sufficient to bring an end to his latest run of bad luck and trouble, Riker boards a Greyhound bus in Atlanta with his duffel bag, less than two hundred dollars to his name, and a secret he must protect at all costs.

Riker makes it to Middletown only to learn his sister has recently witnessed a gruesome death. Insisting she saw the victim rise from a pool of his own blood to attack the Samaritan rendering aid, Tara floats the idea that the man may have been a zombie.

While the siblings are comparing what Tara thinks she saw to the conflicting stories about the event being reported on the news, the emergency broadcast system is activated and they find themselves under order to report to one of three newly established quarantine centers.

With this unexpected turn of events looming over their heads, and as a result the reading of the will likely postponed indefinitely, Riker informs Tara of the promise he made to their mother on her deathbed months ago.

A promise whose details leave Tara nearly as confused as those of the grisly attack haunting her every thought.

A promise that Riker insists is worth ignoring the government edict in order to fulfill.

A promise that requires the Rikers to leave town even as shadowy forces seek to seal it off from the rest of the country—a tall order they soon learn will be easier said than done. 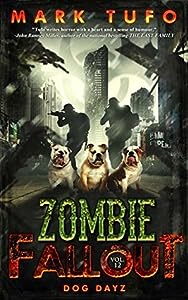 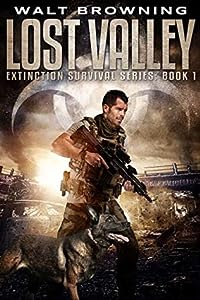 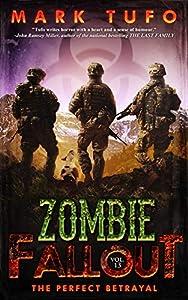 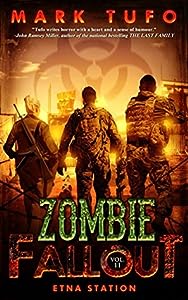