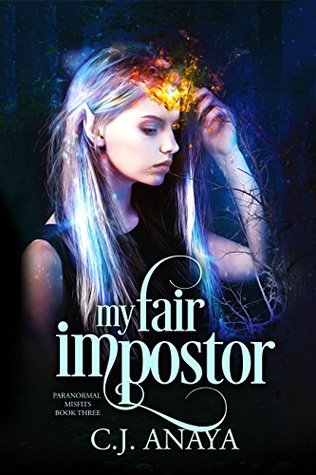 It's not everyday a girl wakes up only to discover her memories have vanished.

Crysta’s past is one huge question mark, but a handsome faerie prince by the name of Kheelan is more than happy to fill in the blanks. He swears Crysta is his one true love, and she’s hard-pressed to argue the point, especially since she’s trying to play catch-up to the social and political upheaval within the Fae realm while avoiding an assassin bent on her destruction, Kheelan’s very own brother, Jareth.

With a magical plague attacking every race in the realm and a mad king dabbling in the Dark Arts, Crysta, her fiancé Kheelan, and her father Rodri, must face the impossible task of convincing the royals of the Unseelie Court to wage war against King Moridan before it’s too late.

But Crysta’s heart and thoughts are somewhere else. Brief flashes of a faerie prince with silver hair and deep, blue eyes continually haunt her.

Who is this mystery man, and why isn’t he Kheelan?

You will also like this book if you enjoy 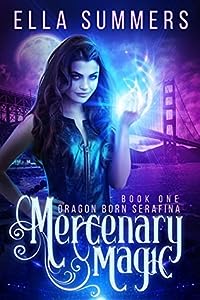 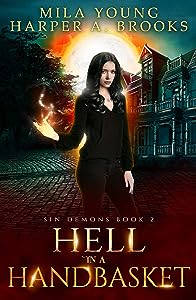 Hell in a Handbasket (Sin Demons #2)

By Harper A. Brooks 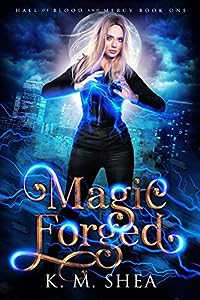 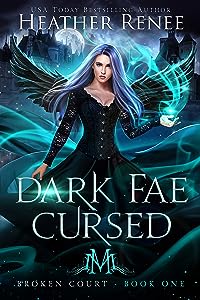