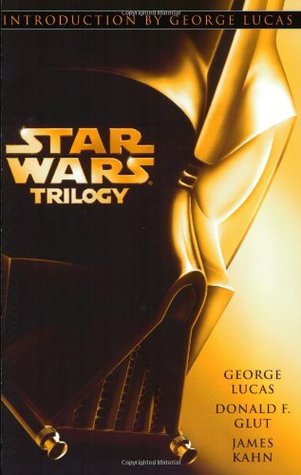 More than twenty-five years after the groundbreaking movie Star Wars: A New Hope first hit the silver screen, Star Wars remains one of the most beloved sagas ever told. Together, the three original Star Wars movies–A New Hope, The Empire Strikes Back, and Return of the Jedi–told one epic: a heroic tale of innocence lost and wisdom gained, of downfall and redemption, of the never-ending fight between the forces of good and evil. Read the story of the movies–all three in one trade paperback volume–and rediscover the wonder of the legend that begins:

Luke Skywalker lived and worked on his uncle’s farm on the remote planet of Tatooine, but he yearned to travel beyond the farthest reaches of the universe to distant, alien worlds. Then Luke intercepted a cryptic message from a beautiful, captive princess . . . and found himself catapulted into the adventure of a lifetime.

The Star Wars Trilogy is a must-read for anyone who wants to relive the excitement, the magic, and the sheer entertainment of this legendary saga–now and forever. 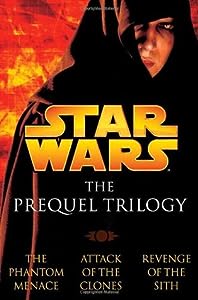 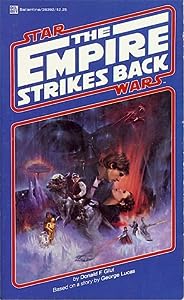 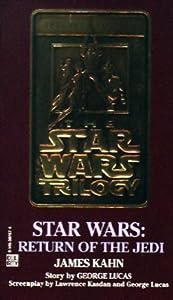 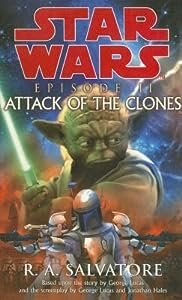