Heaven to Betsy (What Doesn't Kill You, #5): An Emily Romantic Mystery 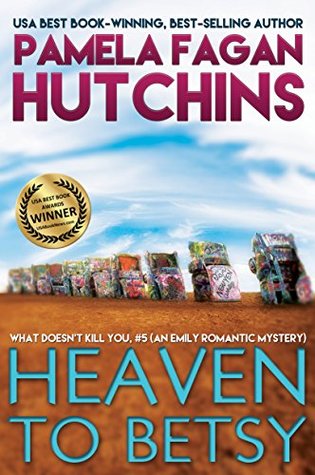 2015 WINNER USA Best Book Awards, Cross Genre Fiction
A heartfelt and hilarious mystery from this bestselling and award-winning author of the What Doesn’t Kill You romantic mystery series.

When a dead body swan-dives from a balcony into the pool at a wedding, gossip comes to a halt about disgraced paralegal and former rodeo queen Emily—whose husband left her for a woman who turns out to be a man. Enter Jack, a secretive attorney and sexy mix of cowboy and Indian. She refuses to work for him, until she learns about the disappearance of the six-year old daughter of his notorious client Sofia, the wedding shooter, who is also an illegal immigrant. Emily feels a strange affinity with the girl and launches a desperate search for her. Bodies pile up in her wake across Texas and New Mexico as the walls around her own secrets begin to crumble, and the authorities question whether the child is anything but a figment of her imagination.

>>> Once Upon A Romance calls Hutchins an “up-and-coming powerhouse writer.”

“Grabs you by the throat from the get-go for a suspenseful, rollicking ride.” — Ken Oder, author of The Closing

“Full of heart, humor, vivid characters, and suspense. Hutchins has done it again!” — Gay Yellen, author of The Body Business

“Hutchins is a master of tension.” — R.L. Nolen, author of Deadly Thyme

>>> Don’t forget to catch the entire What Doesn’t Kill You romantic mystery series!

Scroll up and grab your copy today. 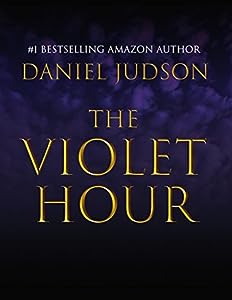 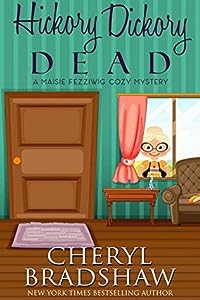 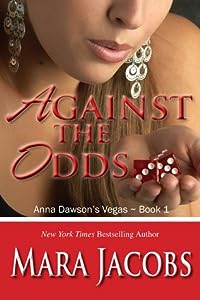 Against The Odds (Anna Dawson's Vegas, #1) 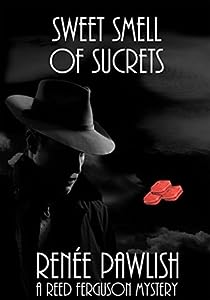