The Age of Surveillance Capitalism: The Fight for a Human Future at the New Frontier of Power 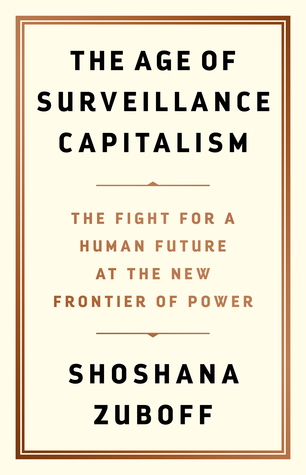 The challenges to humanity posed by the digital future, the first detailed examination of the unprecedented form of power called "surveillance capitalism," and the quest by powerful corporations to predict and control our behavior.

In this masterwork of original thinking and research, Shoshana Zuboff provides startling insights into the phenomenon that she has named surveillance capitalism. The stakes could not be higher: a global architecture of behavior modification threatens human nature in the twenty-first century just as industrial capitalism disfigured the natural world in the twentieth.

Zuboff vividly brings to life the consequences as surveillance capitalism advances from Silicon Valley into every economic sector. Vast wealth and power are accumulated in ominous new "behavioral futures markets," where predictions about our behavior are bought and sold, and the production of goods and services is subordinated to a new "means of behavioral modification."

The threat has shifted from a totalitarian Big Brother state to a ubiquitous digital architecture: a "Big Other" operating in the interests of surveillance capital. Here is the crucible of an unprecedented form of power marked by extreme concentrations of knowledge and free from democratic oversight. Zuboff's comprehensive and moving analysis lays bare the threats to twenty-first century society: a controlled "hive" of total connection that seduces with promises of total certainty for maximum profit--at the expense of democracy, freedom, and our human future.

With little resistance from law or society, surveillance capitalism is on the verge of dominating the social order and shaping the digital future--if we let it.

INTRODUCTION
1. Home or exile in the digital future

II. THE ADVANCE OF SURVEILLANCE CAPITALISM
7. The reality business
8. Rendition: From experience to data
9. Rendition from the depths
10. Make them dance
11. The right to the future tense

III. INSTRUMENTARIAN POWER FOR A THIRD MODERNITY
12. Two species of power
13. Big Other and the rise of instrumentarian power
14. A utopia of certainty
15, The instrumentarian collective
16. Of life in the hive
17. The right to sanctuary

CONCLUSION
18. A coup from above

Acknowledgements
About the author
Detailed table of contents
Notes
Index 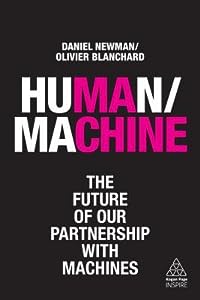 Human/Machine: The Future of Our Partnership with Machines 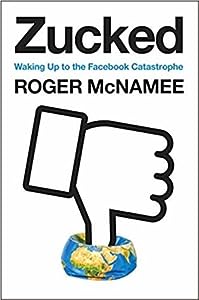 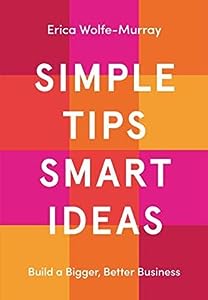 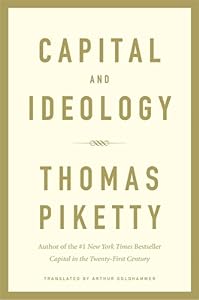