LOTTERY'S UNLUCKY WINNERS: THE DISASTER AFTER THE CELEBRATION: "True Tragic Tales - They Blew It All" 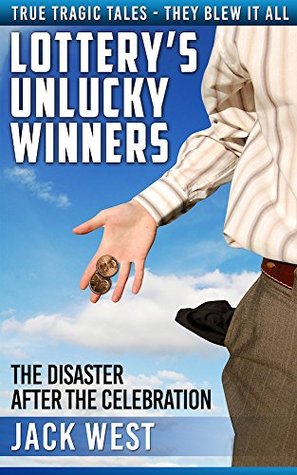 LOTTERY’S UNLUCKY WINNERS - We spend our lives fantasizing about standing on the very peak of a money mountain. We dream and scheme on how best to reach the summit and to weigh the routes and risks. Imagining the exhilaration, the view, cold air and simply the wonder when the impossible is attained.
What about the shortcut? Buy a lottery ticket and win – ZOOM – ZIP and up to the highpoint of the mountain. Yes, it happens. But sometimes and sadly some of the folks who took the lottery lift to the top were – BAM - struck by lightning soon after their arrival at the pinnacle.
Metaphors aside the fact humans live in the world they know. A New York City, Wall Street stockbroker, would not function well tossed into a Brazilian jungle to hunt for dinner and avoid being eaten. More to the point take the Amazonian dweller and plop him down in New York City and what would happen?
People win the lottery. It happens dozens of times weekly in all differing amounts. Win a few thousand and life remains the same with the bubble of a happy memory. Win six to seven zeros and life has taken an abrupt deviation from the standard. The spike in good fortune is pointed; razor edged and can be destructive.
Jack Whittaker is a pretty good example of how a winning lottery ticket –"changed his life." Mr. Whittaker won $315 million dollars of grief. What would possess him to carry $545,000 into a strip club? Yes, he was robbed at the place. Soon after that, his daughter and granddaughter were found dead. In his spiral downwards he racked up staggering gambling losses and debts. Caesars Casino in Atlantic City took him to court for payment on $1.5 million in bad checks. And his formerly good life just became sadly worse.
Juan parked other people’s cars and loved his life and loved his wife. Then won the lottery. After taxes and all he pocketed $88 million and his wife immediately bolted out the door with a fresh divorce and a fresh $44 million dollars.
Billy Bob was a better than most employees at a Texas Home Depot probably because he was also a preacher. It was not a gift from heaven when his lottery ticket numbers added up to $37 million back in 1997. By 1999, he was divorced, unemployed and along the way purchased numerous houses for relatives. And, oh yeah, he picked up a shotgun and committed suicide.
The fact is whatever a person's pluses or minuses were BEFORE winning big bucks are hugely multiplied AFTER cashing the lottery ticket. Some people do handle it well, but they were "well" before. The pressure crushes some of the lottery winners. They instantly have so much more wealth than everyone else they know. The constant requests for gifts and "loans" and the temptations of well, everything, are more than they can handle.
The lottery big bucks might be a thrill to win but for some people the money was cursed.
Frankly, if you buy lottery tickets and hope to win someday then this book will be your roadmap on where not to travel in your journey after that and how not to become one of LOTTERY’S UNLUCKY WINNERS. 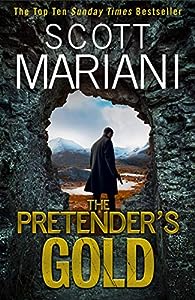 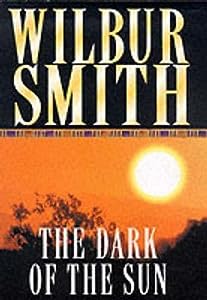 The Dark of the Sun 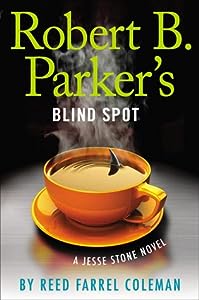 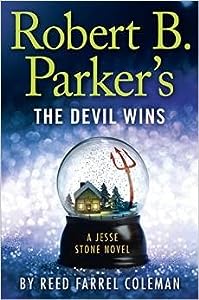