Sunshine and Storm in Rhodesia: Being a Narrative of Events in Matabeleland Both Before and During the Recent Native Insurrection (1896) 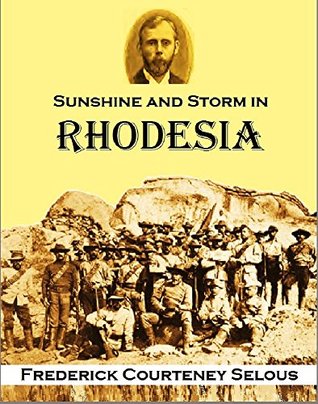 "Sunshine and Storm in Rhodesia" is the work of a man who probably knows the country more intimately and understands its natives better than any one else. A book on South African politics by a man who, while a competent observer, cannot tell a lie is a treasure. But Mr. Selous's book shows that there was more romance left in the country than even that great hunter cared for: it tells us the story of a struggle fuller of tragic incidents and hairbreadth escapes than any equally brief period of Colonial history. It would have been more appropriately entitled "Storm in Rhodesia," for there is extremely little sunshine in it. The book begins with a short sketch of the author's life at Essexvale, a farm some thirty-five miles to the south-east of Buluwayo, at a time when the natives were friendly, the prospects bright, and only one prophet foretold a revolt. The natives on the whole seemed satisfied. Mr. Selous says that the Chartered Company was governing the natives "as humanely as possible, but, after all, in their own interests, instead of in the interests of the conquered people." He denies that any systematic cruelty, injustice or oppression was being inflicted. Some of the reforms enforced, he admits, were "very unpalatable to the conquered race." He tells us that " no impartial critic can deny that the confiscation of so large a number of their cattle, and more especially the manner in which that confiscation was carried out, was impolitic, if not ungenerous; whilst the manner in which the labour regulations were enforced was sometimes calculated to provoke serious discontent." Later he repeats that in some cases natives "lost their all, both in cattle and faith in the honesty and justice of the Government of the Chartered Company, which they deemed had broken the promise given to them, as indeed was the case, though the mistake was made inadvertently, and through not considering the investigation of the whole question of sufficient importance to take any great trouble about." He also repeats the bitter complaints made by the natives of the ill-treatment they received from the black police. Mr. Selous, however, is very emphatic that these acts of injustice alone would not have led to an insurrection. Lobengula's family and the old Matabele chiefs were hostile, but they could never have roused the people unless the whites had appeared to be at their mercy. The opportunity for revolt came after what Mr. Selous describes as "the recent deplorable invasion of Transvaal territory by a British force in defiance of all international law, to accomplish I still fail to understand what." The natives knew "that the entire police force of Matabeleland, together with most of the big guns and munitions of war up till then stored in Buluwayo, had been captured by the Boers "; and they despised the apparently "unarmed and defenceless" civilians. Accordingly, after another month of preparations the massacre began. The story of the struggle is not pleasant reading; for blood was up on both sides. The rebellion was inaugurated by what Mr. Selous calls "a series of the foulest murders it is possible to conceive"; it was crushed by men "vowing a pitiless vengeance." If Mr. Selous had made one protest against the denunciation of all the colonists in Rhodesia as "brutal buccaneers," he would have carried his readers with him. It is because Mr. Selous is not only a mighty hunter, but a man of deep sympathies and a true conscience, that one may regret more than blame any blemish of his valuable contribution to South African history.

This book originally published by Rowland Ward and Company, Limited, in 1896 has been reformatted for the Kindle and may contain an occasional defect from the original publication or from the reformatting. 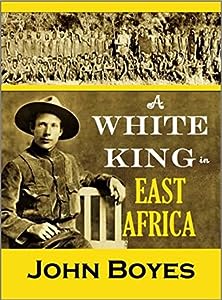 A White King in East Africa: The Remarkable Adventures of John Boyes, Trader and Soldier of Fortune, Who Became King of the Savage Wa-Kikuyu (1912) 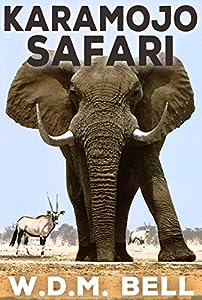 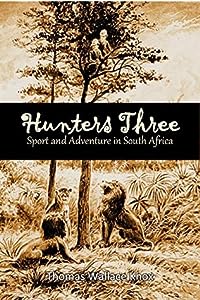 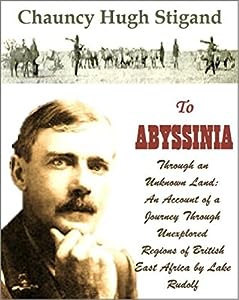 To Abyssinia, Through an Unknown Land: An Account of a Journey Through Unexplored Regions of British East Africa by Lake Rudolf to the Kingdom of Menelek