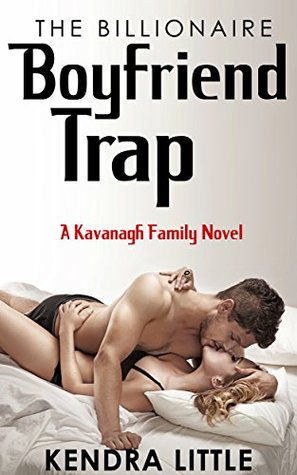 Cleo knows her job is borderline unethical, but she tells herself that the businessmen she spies on are arrogant and greedy. Besides, it pays well and she needs the money for her sister's medical bills and to put her through art school. But when that art school's very existence is under threat from Cleo's latest target, billionaire Reece Kavanagh, she will do anything in her power to stop him and keep her sister happy.

Until she falls in love with him.

He was supposed to be a jerk, but Reece turns out to be everything Cleo ever wanted in a man. His heart is not cold and empty as reported, but beats only for Cleo. So when he reveals the dark secret that drives him to close down the school, she knows she has to stop him, for his own good as well as her sister's.

But what will Reece do when he finds out that the woman he trusts has been undermining him all along?

***Excerpt from THE BILLIONAIRE BOYFRIEND TRAP:***

My heart softened. It was almost impossible to think that the hard, cold Reece Kavanagh had demons, yet it made sense. I'd seen him look vulnerable on occasion and knew there was more to him than the hardworking asshole. He could be genuinely happy when something amused him. Yet he seemed to want to bury that side of himself. To please his wealthy, successful and unemotional parents? Or for some other reason?

The distant parenting shed some light on why he never kept girlfriends, only bedroom partners. Clearly intimacy freaked him out. He didn't know how to respond when someone showed genuine affection and wanted more from him. So he pushed them away, just like he pushed away his brothers.

That was my theory and I thought it worked. Maybe.

"Gotta go," Ash said, moving off before I could say anything. It took me a moment to realize he'd spotted Reece coming toward us. The crowd parted for him in Biblical proportions and he prowled up to me as arrogantly as an alpha lion.

"What was my brother saying?" he growled.

I stood my ground. I knew a little more about the guy now. Hearing the way his brother spoke of him and their parents helped me look past the arrogance through to the real Reece. But it was still damned hard to stand up to him when he was in such a dark mood.

"He was apologizing for embarrassing me yesterday," I said.

His gaze narrowed. "If that was all, then why the hasty retreat?"

"Perhaps he didn't want to speak to his big, scary brother."

I thought I saw a ghost of a smile flitter across his lips, but it was so small and so fleeting that I could have been mistaken.

He should stand in my shoes. Maybe he'd think differently if he saw the determined set of his jaw and the rigidity in the way he held himself.

His mouth curved into a broader smile, but there was no humor in it. It was all predatory. "But I am big."

He leaned down and his lips brushed my ear, warm and soft. "Come home with me, Cleo. 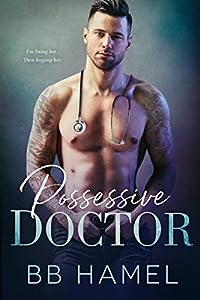 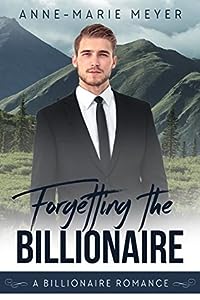 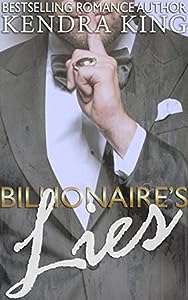 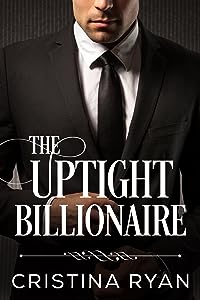