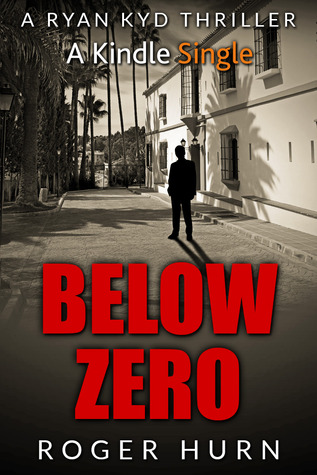 Private Investigator Ryan Kyd and his sultry associate Carly Bloom have a less-than-conventional relationship. But when strait-laced MI5 agent Crispian Hunt enlists them for a job that they are in no position to refuse, that quickly become the least of their worries.

Hunt sends them to Spain on what he claims will be little more than a government-funded vacation. But Kyd soon realises that there is more to this case than an “all expenses paid holiday” to the Costa Del Sol.

He and Carly are being sent to track down Constantin Stere - a Moldovan scientist from Porton Down who has been working on a secret formula. Stere has cut his ties with MI5, left the country and is threatening to sell his latest breakthrough to the highest bidder.

With the Russian Mafia, Mossad, and any number of terrorist groups fighting to get hold of Stere’s formula, Kyd and Carly soon find themselves in the middle of a dark conspiracy involving the deadliest players in the international underworld.

Can Ryan and Carly find Stere – and the potential weapon of mass destruction – first?

Or will they be too late to save the world from Stere’s devastating chemical agent?

‘Below Zero’ is a gripping crime thriller featuring the private investigator Ryan Kyd. It is the follow-up to the best-selling 'Business Is Murder', 'Hand of Darkness' and ‘Dead of inter’.

Praise for the Ryan Kyd series:

'A gripping crime thriller set in the heart of modern London.' - Tom Kasey, author of 'Trade Off'.

'An accomplished and entertaining slice of London noir.' - Robert Foster, author of 'The Lunar Code'.

Roger Hurn has had over 70 books published. In his spare time Roger plays seven-a-side football and, to the horror of music lovers everywhere, guitar in a rock band. 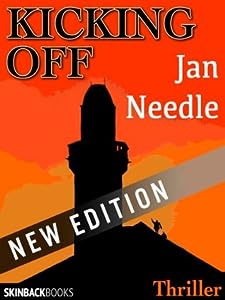 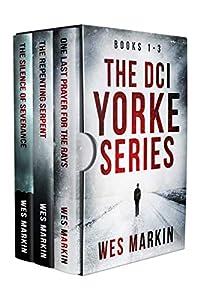 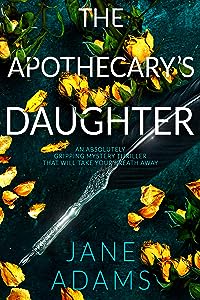 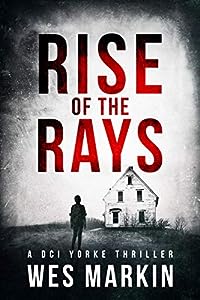