Wastelands: Stories of the Apocalypse 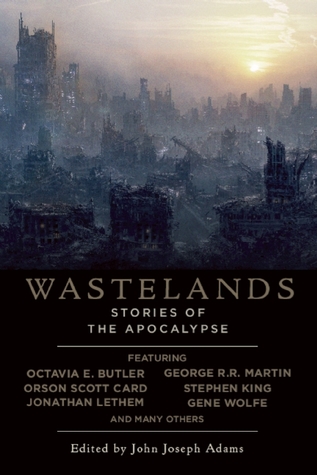 Famine, Death, War, and Pestilence - the Four Horsemen of the Apocalypse, the harbingers of Armageddon - these are our guides through the Wastelands.

From the Book of Revelation to The Road Warrior, from A Canticle for Leibowitz to The Road, storytellers have long imagined the end of the world, weaving eschatological tales of catastrophe, chaos, and calamity. In doing so, these visionary authors have addressed one of the most challenging and enduring themes of imaginative fiction: The nature of life in the aftermath of total societal collapse.

Gathering together the best post-apocalyptic literature of the last two decades from many of today's most renowned authors of speculative fiction - including George R. R. Martin, Gene Wolfe, Orson Scott Card, Carol Emshwiller, Jonathan Lethem, Octavia E. Butler, and Stephen King - Wastelands explores the scientific, psychological, and philosophical questions of what it means to remain human in the wake of Armageddon. Whether the end of the world comes through nuclear war, ecological disaster, or cosmological cataclysm, these are tales of survivors, in some cases struggling to rebuild the society that was, in others, merely surviving, scrounging for food in depopulated ruins and defending themselves against monsters, mutants, and marauders.

Wastelands delves into this bleak landscape, uncovering the raw human emotion and heart-pounding thrills at the genre's core.

Introduction by John Joseph Adams
The End of the Whole Mess by Stephen King
Salvage by Orson Scott Card
The People of Sand and Slag by Paolo Bacigalupi
Bread and Bombs by M. Rickert
How We Got In Town and Out Again by Jonathan Lethem
Dark, Dark Were the Tunnels by George R. R. Martin
Waiting for the Zephyr by Tobias S. Buckell
Never Despair by Jack McDevitt
When Sysadmins Ruled the Earth by Cory Doctorow
The Last of the O-Forms by James Van Pelt
Still Life With Apocalypse by Richard Kadrey
Artie’s Angels by Catherine Wells
Judgment Passed by Jerry Oltion
Mute by Gene Wolfe
Inertia by Nancy Kress
And the Deep Blue Sea by Elizabeth Bear
Speech Sounds by Octavia E. Butler
Killers by Carol Emshwiller
Ginny Sweethips’ Flying Circus by Neal Barrett, Jr.
The End of the World as We Know It by Dale Bailey
A Song Before Sunset by David Grigg
Episode Seven... by John Langan
Appendix: For Further Reading 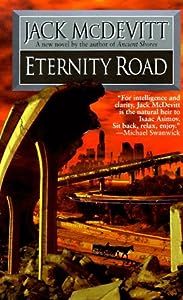 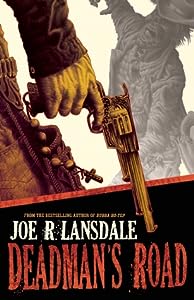 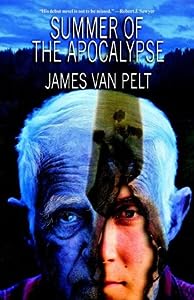 Summer of the Apocalypse 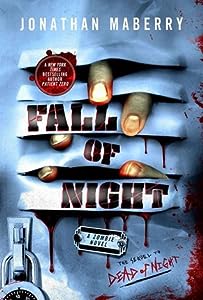