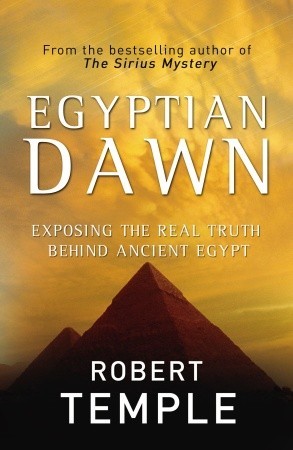 The mysteries of ancient Egypt have proved an endless source of fascination to the world. Here, for the first time, international bestselling author Robert Temple seeks to reveal the real history of this ancient civilisation's puzzling origins and in so doing calls into question accepted truths about the early history of Egypt.

With unprecedented access to lost portions of the Valley Temple which have long been closed to archaeologists, Temple presents a sensational, reconstructed story of this fascinating society. By exploring the many paths to the truth in the story of ancient Egypt, Egyptian Dawn establishes:

That the Great Pyramid could not have been built by King Cheops.

The exact locations of seven intact royal tombs of the Old Kingdom period which currently await opening at Giza, and the true purpose and plan of the Giza Plateau and its three main pyramids.

The existence of the world's largest megalithic ring and astronomical observatory in North Africa and its possible connection with the pyramids.

That the Valley Temple of Giza is riddled with previously unreported passages and chambers, which Robert Temple presents here for the first time.

The true date of the mysterious 'Tomb of Osiris', which lies 114 feet beneath the Giza Plateau.

By re-dating key monuments using a revolutionary new technique, together with stunning never-before-seen images which have been meticulously photographed and documented, Temple provides solid evidence to support his findings whilst exposing the antiquities forgers who faked much of the data for Old Kingdom chronology. Egyptian Dawn is unlike any other book before it, and is supported by many supplementary photos on its website www.egyptiandawn.info 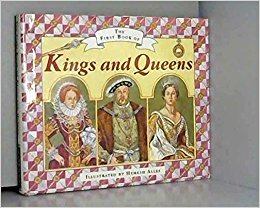 The First Book of Kings and Queens 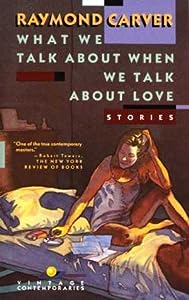 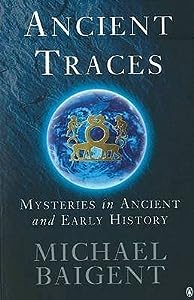 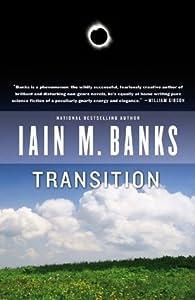