Hekate Liminal Rites - A Study of the Rituals, Magic and Symbols of the Torch-Bearing Triple Goddess of the Crossroads 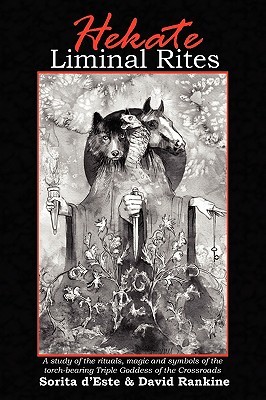 Hekate - Liminal Rites A Study of the Rituals, Magic and Symbols of the torch-bearing Triple Goddess of the Crossroads by Sorita d'Este and David Rankine At the crossroads of life, death and rebirth stands the Goddess Hekate. Honoured by men, women and gods alike, traces of her ancient provenance reach back through the millennia providing clues about her nature and origins along the way. Depictions of her as three formed facing in three ways, sometimes with the heads of animals such as the horse, dog and snake hint at her liminal nature, as well as the powers she holds over the triple realms of earth, sea and sky. The sorcery of Medea and Circe, the witchcraft of the women of Thessaly, the writings of philosophers such as Hesiod and Porphyry all provide glimpses into the world of those who honoured her. Her magical powers were considered so great that even King Solomon became associated with her, she was incorporated into Jewish magic, and merged with other goddesses including Artemis, Selene, Bendis and the Egyptian Isis. Whilst for some she was the Witch Goddess, for others she was the ruler of angels and daimons, who made predictions about Jesus and Christianity. Wherever you look, be it in the texts of Ancient Greece and Rome, Byzantium or the Renaissance, the Greek Magical Papyri or the Chaldean Oracles, you will find Hekate. The magical whir of the strophalos and the barbarous words of the voces magicae carry her message; the defixiones, love spells and charms all provides us with examples of the magic done in her name. She was also associated with the magic of death, including necromancy and reanimation; as well as prophetic dreams, nightmares, healing herbs and poisons. The temples dedicated to her and the important role she played in the mysteries of Eleusis, Samothrace and Aigina all provide us with clues to her majesty. The popular shrines at the doorways of ordinary people, offerings left at the crossroads and guardian statues of her at the entrance ways to cities and temples all attest to her status in the hearts and minds of those who knew her mysteries. In this book the authors draw from a wide range of sources, bringing together historical research which provides insights into the magical and religious practices associated with this remarkable Goddess. In doing so they provide an indispensable guide for those wishing to explore the mysteries of Hekate today. About the Authors Sorita d'Este and David Rankine are esoteric researchers, mythologists and modern day magicians who have between them authored more than twenty published books on magic, mythology, folklore and the occult. Sorita is the editor of the anthology "HEKATE KEYS TO THE CROSSROADS" and the author of Artemis Virgin Goddess of the Sun & Moon. Together they have produced titles such as Visions of the Cailleach, The Isles of the Many Gods and The Guises of the Morrigan. 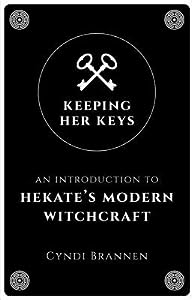 Keeping Her Keys: An Introduction to Hekate's Modern Witchcraft 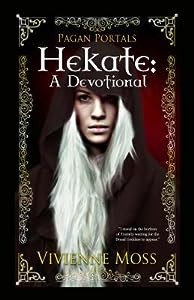 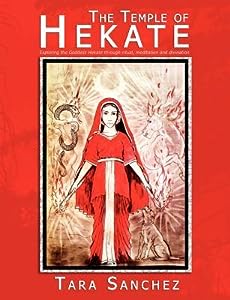 The Temple of Hekate - Exploring the Goddess Hekate Through Ritual, Meditation and Divination 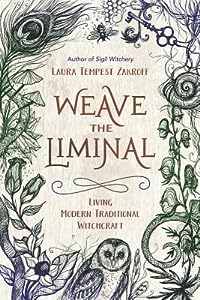