In Charge: An After-Hours Affair (Book 1) 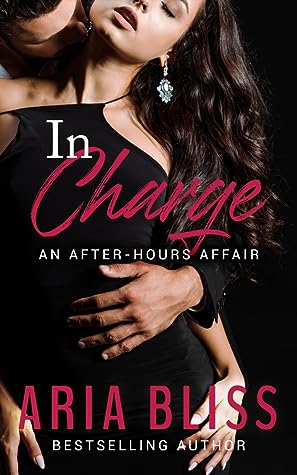 Maya was not the kind of woman I expected to see working for my father.
My father didn’t hire hot women.
He married them, then ruined their lives.

Yeah, I deliberately arrived late for my first meeting with my new boss.
I’m not here to make friends. I’m determined to play the role of the owner’s privileged son and I don’t care who I anger along the way.
I hate my father and I’ll do just about anything to destroy him, including embarrass him with my bad behavior.
But I’ve got something better planned for Dear ol’ Dad. What better way to take him down than to sabotage my father’s company from the inside.
Working side-by-side with his most trusted senior vice-president should make that easy.
But with Maya as my new boss, my plans to take down my father’s company just got a lot more interesting.

Robbie was supposed to be just like his father: cold, heartless, and revolting. A man who used and tossed women aside like a dirty napkin.
Except he was none of those things.
One look at Robbie and my resolve to hate him went up in smoke.

I was thrilled when my boss announced his plans to retire and make me the next CEO of the PR and talent management company he created.
I painstakingly climbed up the corporate ladder, and my sacrifices, hard work, and dedication to my career finally paid off.
That was until my boss told me to mentor his son, Robbie, to take on a senior-level position.
Rumors spread fast, and the rumor is the boss wants Robbie to take over the company.
Now I can’t help but wonder if the CEO role was ever really mine.

A quick spiral from lust to desire to a physical attraction unlike anything either of them has experienced, Maya and Robbie struggle to keep their relationship strictly business.

In Charge is a hot and steamy STANDALONE romance filled with lust, language, and love with a HEA ending! 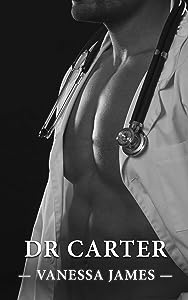 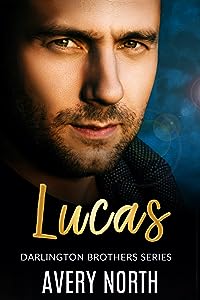 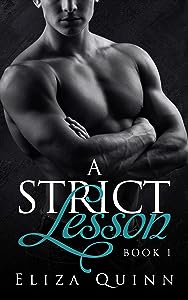 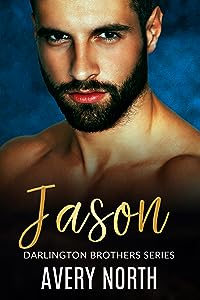