A Soulmate for the Distant Earl 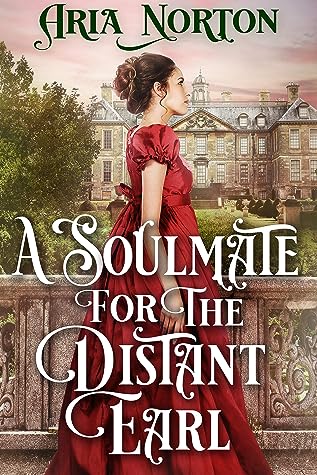 Caroline Pemberton has everything a suitor might wish for in a wife- beauty; a sizeable dowry and a respectable family. Refusing to keep her sharp tongue tamed, she's not interested in a suitor that can't keep up with her dynamic nature. Perhaps she should reserve her wit solely for the pompous Earl of Seymour for he surely deserves it. Well, that would be easy if he didn't look so dashing... Could she really be falling this fast for a man she used to despise?

Francis Blackmore, Earl of Seymour, enjoys his unmarried state, but having to deal with his childhood nemesis and her constant challenging attitude is not as entertaining. Caroline has been the bane of his existence for longer than he cares to count, so how could her breathtaking beauty suddenly be taking him by surprise? It would certainly be easier to avoid her if his sister wasn't getting married to Caroline's brother! Or at least, that's what he says to himself, unwilling to admit how being with her has become the most unexpected joy of his life...

When a threat promises to ruin the wedding of their betrothed siblings, Caroline and Francis begrudgingly form an alliance to help them. They soon realise that spending time together is unavoidable, but so are the confusing and self-consuming feelings that arise between them. When they join forces for the greater good, sparks will fly... but if some of them catch on fire, their hearts might be at stake! Can they really set their long-held grievances aside, or will their stubborn nature ruin everything? Will their love manage to conquer their lifelong established pride?

"A Soulmate for the Distant Earl" is a historical romance novel of approximately 80,000 words. No cheating, no cliffhangers, and a guaranteed happily ever after. 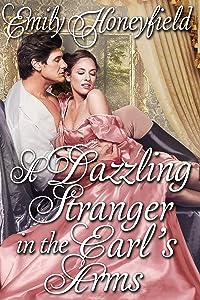 A Dazzling Stranger in the Earl's Arm 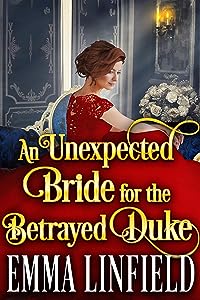 An Unexpected Bride for the Betrayed Duke 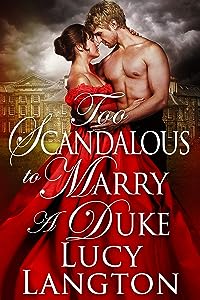 Too Scandalous to Marry a Duke 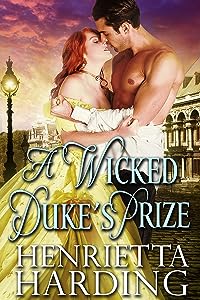