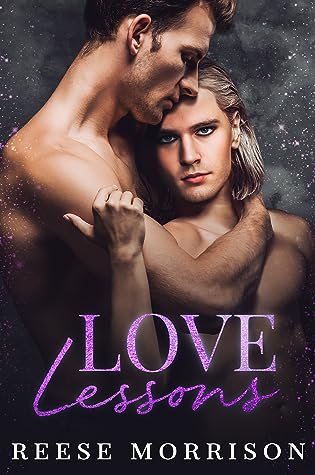 “Come here,” Dustin repeated, his dark eyes serious.
Landon put his hands on his hips and stood his ground. “Make me.”
He knew he was acting like a petulant teenager, but this was Dustin. And with Dustin, he felt safe.
Please, he thought, please, please make me.

Landon doesn’t need anyone. So he’s confident that when he offers to train a nervous, sexy Dom, nothing will come of it.

But Dustin has some things to teach him, too. Because Dustin uses sign language and asks him questions that no one else bothers to ask. Because Dustin wants him, no matter how he presents his gender. Because when Landon rebels, Dustin’s there to keep him in line. And when Dustin makes him obey, it feels real.

But these are just lessons, right?

Love Lessons has a nervous new Dom, a confident and genderfluid sub who offers to train him, age play with a middle, a bit of angst, and plenty of sign language. This book is the second in the Love Language series, but it can be read alone. 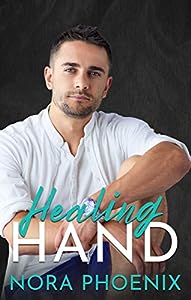 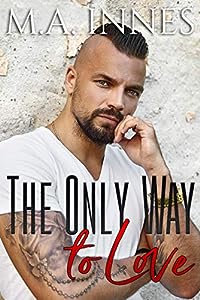 The Only Way to Love (The Mechanics of Love #2) 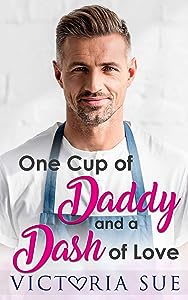 One Cup of Daddy and a Dash of Love 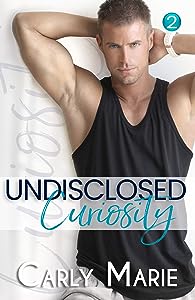