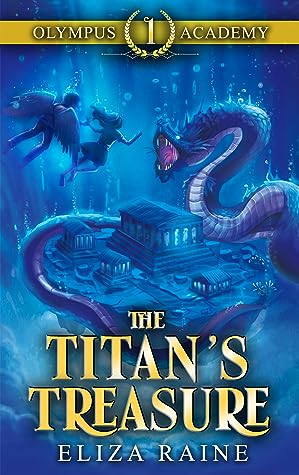 They say curiosity killed the cat. I’m pretty sure it’s going to get me killed too.

My name is Pandora and I’m one of the only Titan descendants at Olympus Academy. Everyone else is descended from Olympians. Well, everyone except Icarus. And he’s just weird. Good looking, I guess, but weird.

Apparently, Titans are supposed to have special powers - powers that even Zeus is afraid of. Even though my powers seem pretty dull so far, my professor says that the only way to stop Zeus throwing us out of school at the end of term is to find a box hidden in the academy somewhere, that only Titan magic can find. If we give it back to the Lord of the Olympian Gods, it'll prove that he can trust us and he'll let us stay.

And I have to stay. Not only is graduating from the academy the only way I can be allowed to live in the limitless world of Olympus, but if I fail or get thrown out demons will kill me and my family. So... it's pretty important I find that box.

The trouble is, Olympus Academy is no oridinary school. Did I mention it's underwater? And it's full of jerks who make my life difficult because I’m a Titan. But there’s something else going on. Something deadly. And try as I might, I just can’t leave it alone.

Find out if Pandora can unlock her Titan powers and keep control of her dangerous curiosity in this brand new Greek mythology retelling!

Olympus Academy is an academy romance. Expect mythological creatures, elemental magic, gorgeous guys with wings, mermaid shifters and a heroine who doesn't take no for an answer! 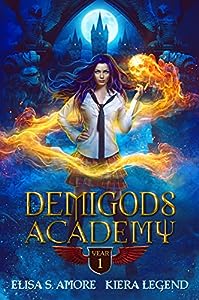 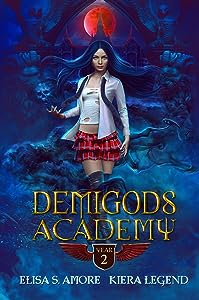 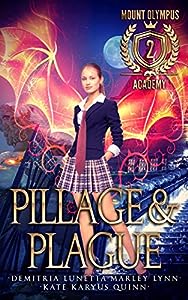 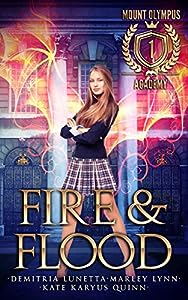