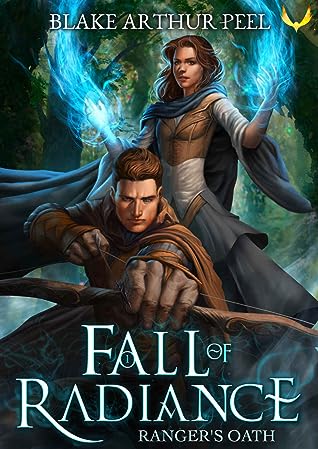 The barrier between worlds is broken. Only he knows the truth...

Magic has protected Tarsynium for a thousand years, shielding its people from being ravaged by bloodthirsty demons. When a young ranger's apprentice named Owyn Lund discovers that the Arc of Radiance has been breached, he tries to warn anybody who will listen.

But legends aren't supposed to be real.

When a village is mysteriously destroyed, rangers, mages, and rebels all point the finger, blaming each other for the demons' brutality. However, Zara Dennel, a mage's ward, has heard Owyn's tale—and she's inclined to believe him.

Together, they must prove that friendship is greater than intolerance, unity is more important than division, and that even the most powerful magic can sometimes not be enough.

Failure means the end of all things. A second—and lasting—Doom.

Experience the beginning of a thrilling Epic Fantasy series suitable for all ages. It's perfect for fans of Sabaa Tahir, Sarah J. Maas, and Brandon Sanderson.

Grab your copy today! It's also Available on Audible narrated by Michael Kramer and Kate Reading. 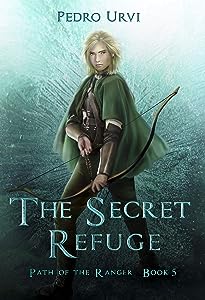 The Secret Refuge: (Path of the Ranger Book 5) 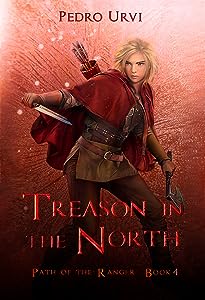 Treason in the North (Path of the Ranger, #4) 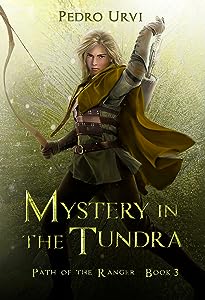 Mystery in the Tundra (Path of the Ranger, #3) 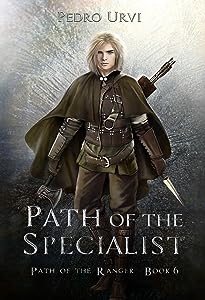