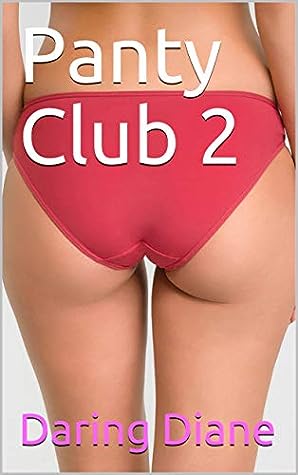 The first book in the Panty Club series was a short ditty that I wrote for fun.

In that book, a boy, Jordan, hangs out with his three best friends, all girls. The girls had created a club called the Panty Club. They would all wear the same panties on selected days in high school. Eventually, they added camisoles to the mix. When they created the club, Jordan was invited to join. He had never worn panties but found them comfortable and got into the spirit of things with his friends. Eventually, Jordan contributed his own selections to the panty club.

In the first book, the girls decide to go out for cheerleading during the summer between sophomore and junior year. Jordan helps them train and eventually they convince Jordan to join them in trying out for the squad.

Jordan supplies all the necessary paperwork but when he tries out, he and the three girls try out as a group. Like his friends, Jordan has long hair and the four of them wear matching outfits. The coach ignored the paperwork and assumed that Jordan was a girl. When the uniforms are given out, Jordan is given his own skirt and sleeveless top along with cheer briefs and sports bra. A friend’s mother convinces Jordan this is all a big mistake and they will work it out with the coach.

However, Jordan decides to try on the uniform. Stacey’s mom gives him a little lipstick and he looks as good as any of the girls. Everyone has great fun with the mistake.

As they are getting a snack, Jordan is approached by Stacey’s older brother who is a friend of Jordan. Before Jordan realizes what is happening, Nick is kissing Jordan and asking him out on a date.

Thank you for reading on
Daring Diane

Please leave a review on Amazon and Goodreads. 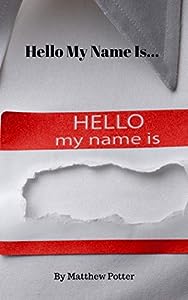 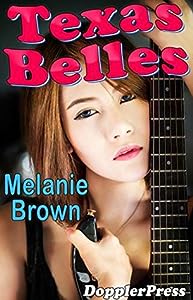 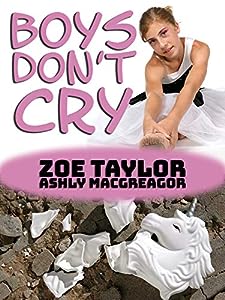 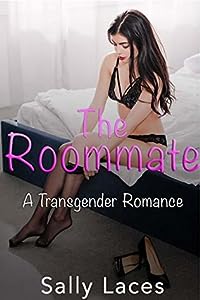