Call of the Siren 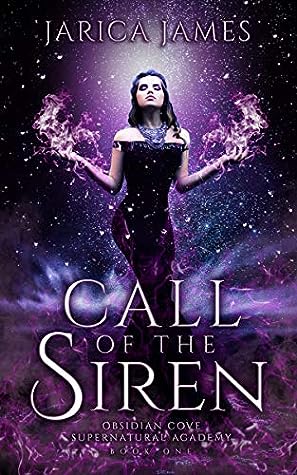 Obsidian Cove Prep was supposed to be Lennox Malia’s chance at freedom. Instead, it ended up as her own personal hell on Earth. Daily bullying and a severe lack of friends left her feeling hopeless and desperate for graduation.

That all changed one day when five guys showed up, very obviously interested in her. It all seemed too good to be true, and to say she was suspicious is an understatement. When secrets are revealed, and she discovers who she truly is, her new friends are there to help and guide her.

Navigating her last weeks of human high school would have been hard enough, but now she has to come to terms with her new powers and a new world, once again the outsider. Although, being the outsider may not be as bad as she thinks...if she gets to be with Calev, Tristan, Aeson, Evander, and Lachlan.

As her training begins, Lennox finally starts to find her inner strength. Unfortunately, her inner strength may not be enough to withstand the stalkers and attempted kidnappings that have come into her life along with her new powers. The danger worsens every day, leaving her with more questions than answers. With her powers still in chaos, they need to get to their new school, now more than ever.

Will starting at Obsidian Cove Supernatural Academy be the fresh beginning she’s been hoping for, or will it be too much of a change for Lennox and her new boyfriends to handle?

Call of the siren is intended for readers 18+ it is a reverse harem, paranormal, new adult novel. It contains some content that may be triggering for some 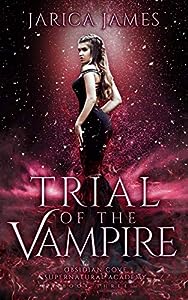 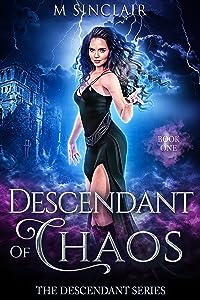 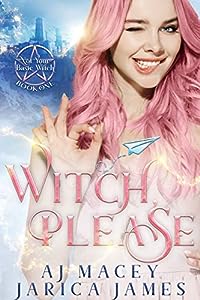 Witch, Please (Not Your Basic Witch, #1) 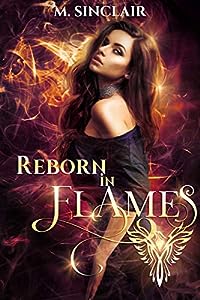