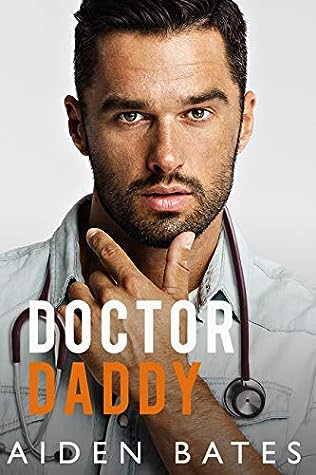 Sixteen years ago, I lost the love of my life. Callum was everything to me, right up until a twist of fate tore us apart. After that, I thought Cal was out of my life good.

But I thought wrong. Now, Cal's back, and he only wants one thing from me: a baby.

Talk about a curve ball, right? It might have been, if I didn't happen to run the best fertility clinic in the city. Even though I know Cal and I are still over, I'd never dream of denying him the chance to become a father.

Even though having a baby is the last thing on my mind.

Even though the sperm donor he ends up choosing bears a striking number of similarities to, well... me.

But if I thought hooking my favorite ex-boyfriend up with some premium baby batter was going to be the end of it, turns out I'm wrong again. Sparks are flying between Cal and I, and the hotter the flames of passion burn between us, the more complicated the story gets.

See, Cal isn't my only ex. When my psychopathic, baby-crazy former boyfriend learns that Cal and I might have a chance together, he'll stop at nothing to break us up all over again.

But that's the thing about love: sometimes, the harder the universe pulls you away from each other, the closer you become. I'll do whatever it takes to protect Cal and his baby, whether it's mine or not.

This time, Cal's mine, and he's staying that way. I'm not making the same mistake twice. 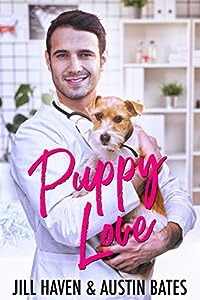 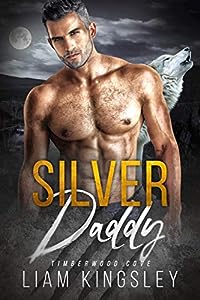 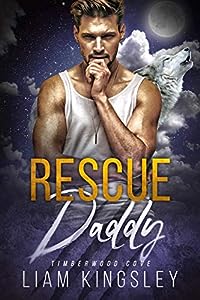 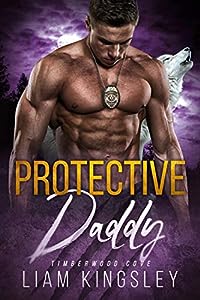