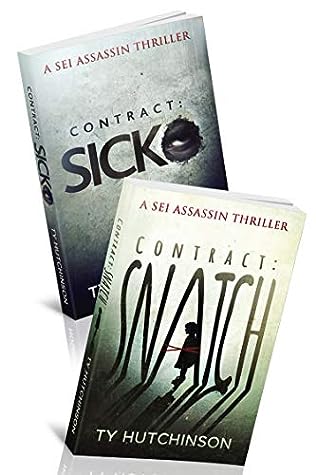 They used her daughter as bait. They messed with the wrong mother.
This introductory boxed set includes the first two books in this thrilling five-book series. Sei abandoned her life as a deadly assassin to try and find peace—but when contacted by a source claiming to have information about the daughter she thought she'd lost, Sei finds herself taking on one last mission. Can she unravel the truth before time runs out?

What Amazon readers are saying:

★★★★★ I never thought I would be cheering on an assassin, but it's hard to not love this character.

★★★★★ Hard to imagine how this author created a character so clever, intelligent and gifted. And a woman, no less.

★★★★★ Assassins may not be the best people in the world, but Sei makes you root for the best for her.

★★★★★ Drama, mystery, and a hard punch from the beginning.

★★★★★ Characterization is fantastic; story is very engaging, and excellent plot.

★★★★★ I love a book that reads like I've just watched an action movie.

★★★★★ Definitely a killing machine but with a moral compass.

★★★★★ A multifaceted character that draws sympathy.

★★★★★ I usually don't read books about assassins, but I'm looking forward to reading the rest.

★★★★★ I can't help but admire and root for the petite female Asian assassin.

Start a series you won't ever want to put down. 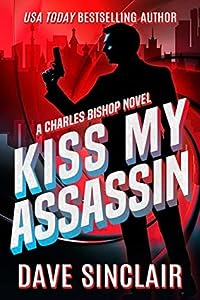 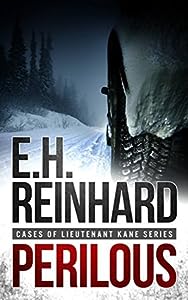 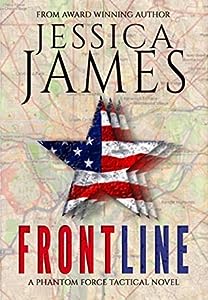 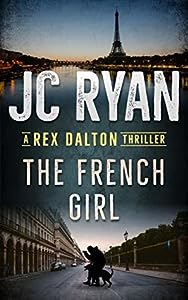