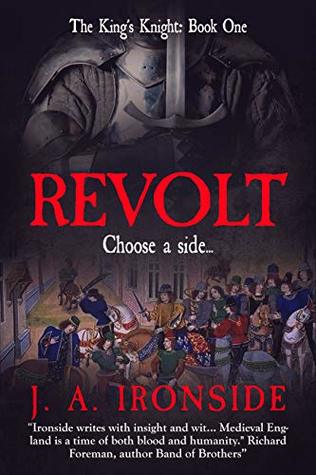 "Ironside writes with insight and wit... The King's Knight skilfully blends action with real historical events and personages... Medieval England is a time of both blood and humanity." Richard Foreman, author Band of Brothers.

England seethes with discontent over unfair and arbitrary taxation.

The country is on the cusp of an uprising - a peasant's revolt. All it will take is a spark.

Gregory Maudesley, second son of a minor noble and disillusioned knight for hire, returns home after nearly a decade abroad. Maudesley intends to claim his deceased father's lands but the knight is plagued by misfortune.

Gregory journeys to London to secure an audience with the boy king, Richard II. But the England he travels through is very different from that of his youth. The road is treacherous and the greatest dangers of all await him in the capital.

London is ablaze. Even the Tower of London has fallen to Wat Tyler's forces.

But Richard, enlisting the help of Gregory, will ride out to meet the rebellion head on.

A king and kingdom must stand, or fall.

Revolt is the first book is The King's Knight series of novellas, chronicling the life of Gregory Maudesley and the dramatic reign of Richard II.

Praise for J. A. Ironside

“Entertaining, well-researched and compelling.” Michael Jecks on An Argument of Blood.

“Ælfgifa…steals every scene and is a character who would fit in any George R. R. Martin novel.” Tony Riches author of The Tudor Trilogy (An Argument of Blood).

“Intense drama, creative working of the sparse historical record, and a detailed look into what made William and Harold tick… A rousing, page turning tale awaits you…” Paul Bennett, author of Clash of Empires (on 'A Black Matter for the King').

J. A. Ironside grew up in rural Dorset in a house full of books. She was exposed to history at an early age and happily never recovered – the presence of so many Roman ruins in the area inspired a lifelong interest in historical warfare. She has taught and studied martial arts and weaponry for 25 years. Her published works include An Argument of Blood and A Black Matter for the King, both co-written with Matthew Willis. 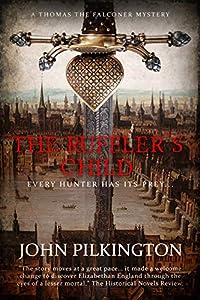 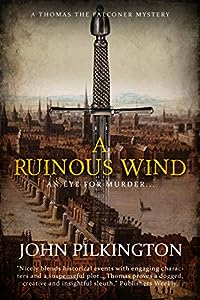 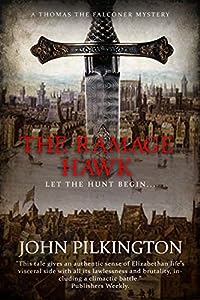 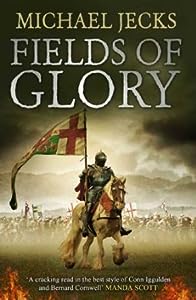 Fields of Glory (The Vintener Trilogy #1)