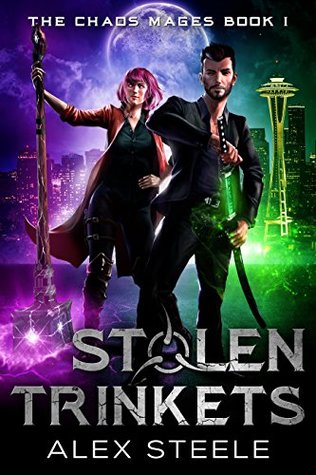 Too bad all three of those things happened in one day. Supernaturals are getting possessed, wreaking havoc, then turning up dead. Blackwell has been tasked with finding out who is responsible and stopping them before they kill again.

After a series of unfortunate incidents that include blowing up part of the Met, Blackwell’s boss is fed up. He sticks Blackwell with a partner who has issues that only complicate his life.

Assassination attempts threaten both their lives, but no one will tell him who is trying to kill Detective Lexi Swift, or why. He’s already lost one partner, and he’s not willing to see another die. It’s a good thing she’s tough and wields magic almost as chaotic as his.

Old enemies, new threats, and more destruction than his boss can handle are bad enough, but sometimes our inner demons are the most dangerous. When they find the person responsible, Blackwell will face a fight he never expected, and one he may not win.

But most importantly, will the pink ever get out of his hair? He should never have taken that bet... 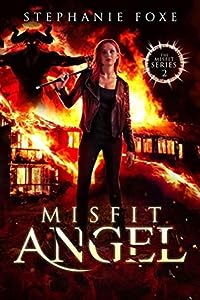 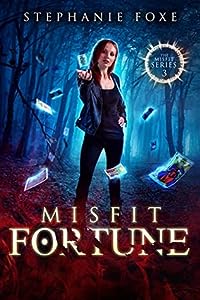 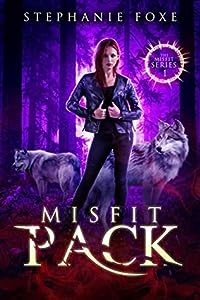 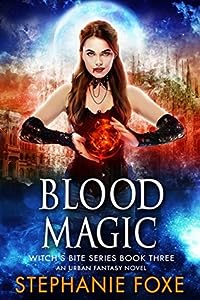