The Other America - A Speech from The Radical King 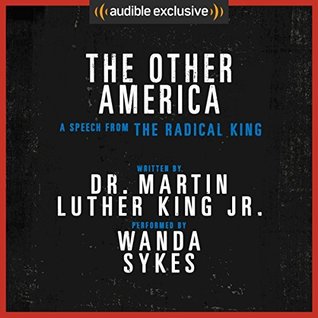 In a rousing speech on race, poverty, and economic justice - given less than a year before his assassination - Martin Luther King Jr. drives home the mission behind his Poor People's Campaign. It is a clear-eyed look at the disparity of wealth in America, what it means for people of all colors - and a message of inspiration dedicated to the power of the people.

Wanda Sykes' powerful performance delivers King's compassion, outrage, insight, and vulnerability like few others could - and reminds us all of the relevance his words still have today.

"The Other America" is one of 23 speeches and essays from The Radical King, curated by Dr. Cornel West, including words never recorded in public - a revelation for his legacy. 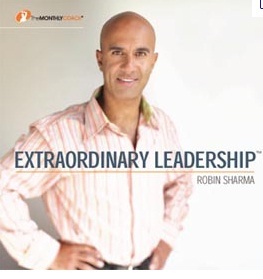 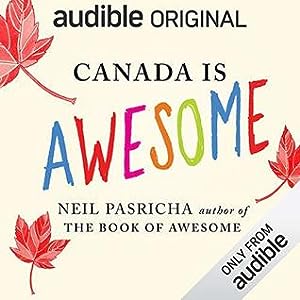 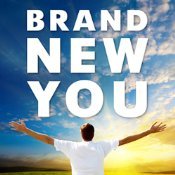 Brand New You: Become the Best Version of You! With a Little Help from our Experts 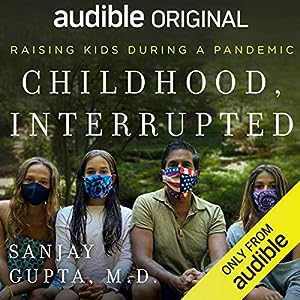