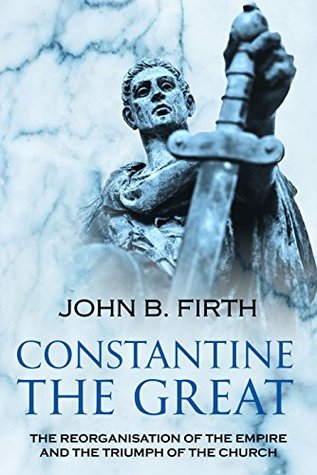 ‘The catastrophe of the fall of Rome, with all that its fall signified to the fifth century, came very near to accomplishment in the third. There was a long period when it seemed as though nothing could save the Empire. Her prestige sank to the vanishing point. Her armies had forgotten what it was to win a victory over a foreign enemy. Her Emperors were worthless and incapable. On every side the frontiers were being pierced and the barriers were giving way...’

Constantine the Great is a fascinating and in depth historical examination of the reorganisation of the Empire after its catastrophic fall, and the subsequent triumph of the Christian Church.

Firth, in a grounded approach to the period, questions whether Constantine really did deserve his epithet ‘the Great’ in real life, leaving it to his readers to make up their own minds.

What he does assert, though, is that under Constantine’s auspices, one of the most momentous upheavals in history took place. Constantine’s conversion to Christianity – the first of any Roman Emperor – caused shockwaves across the Roman world, and it is this that makes this period such an exciting and important area of study.

John B. Firth, a scholar of Queen’s College, Oxford, authored several other titles including Augusts Caesar, studied closely vast and numerous original authorities, all of whom, he jokes, ‘were bitter and malevolent partisans’. With the truth thus so distorted by personal agendas and decayed through the annals of time, Firth made it his priority to meticulously research with an impartial eye in order to produce the most historically accurate account. Constantine the Great is wonderful feat of scholarship, and a must-read for any Roman enthusiast.

Albion Press is an imprint of Endeavour Press, the UK's leading independent digital publisher. For more information on our titles please sign up to our newsletter at www.endeavourpress.com. Each week you will receive updates on free and discounted ebooks. Follow us on Twitter: @EndeavourPress and on Facebook via http://on.fb.me/1HweQV7. We are always interested in hearing from our readers. Endeavour Press believes that the future is now. 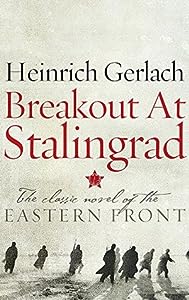 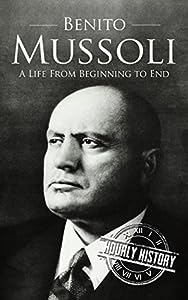 Benito Mussolini: A Life From Beginning to End 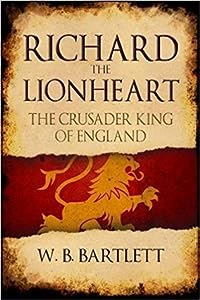 Richard the Lionheart: The Crusader King of England 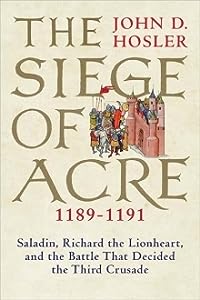 The Siege of Acre, 1189-1191: Saladin, Richard the Lionheart, and the Battle That Decided the Third Crusade